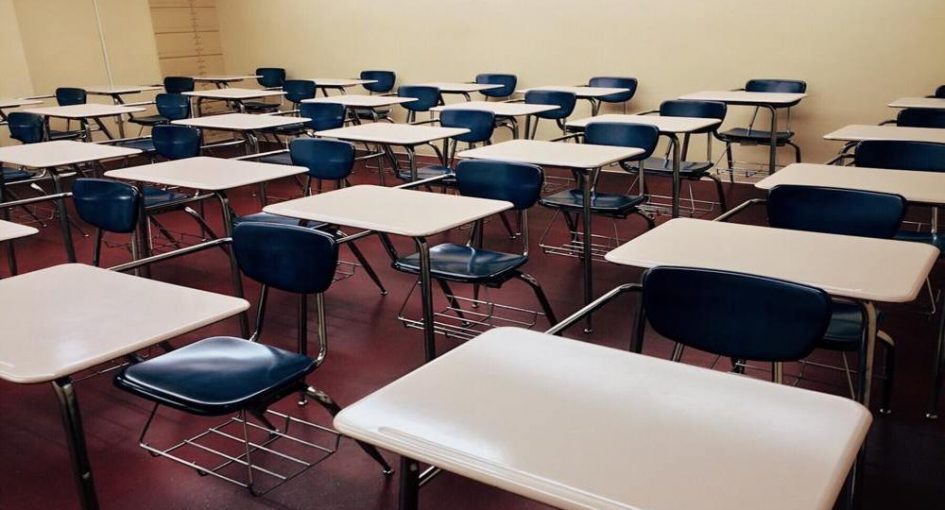 The National Parents Council Primary have revealed in a new study that half of parents feel pressured to pay the voluntary contribution to their children’s schools.

The parents association also revealed that in some cases, parents are being asked to pay over €200.

The voluntary contribution has been a topic of much controversy over the years, with many politicians calling for it to be banned in all schools.

The news comes as the Department of Education tell parents that they have no power to influence back-to-school costs and therefore cannot ease the burden of parents who are already under financial strain.