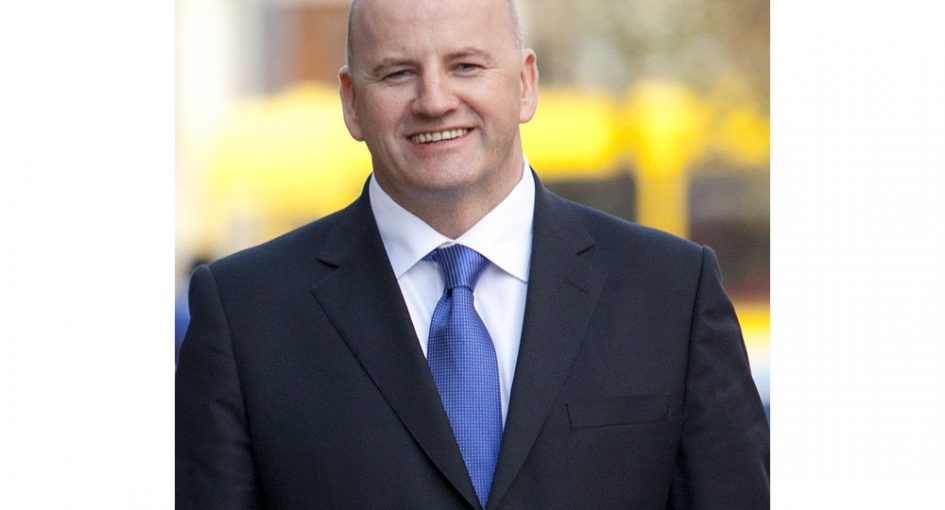 7 years after a narrowly unsuccessful bid against Michael D. Higgins, Wicklow resident and entrepreneur Sean Gallagher has confirmed that he will once again enter the presidential race today.

All eyes have been on the businessman since it was announced on Tuesday that there would be a presidential election this year.

Gallagher was a strong favourite to become president in 2011 but came second to Michael D. Higgins following a sudden dip in the polls.

The news comes after Housing Minister Eoghan Murphy announced yesterday that there will be a presidential election on October 26th.

The presidential hopeful will now seek the backing of 20 members of the Dáil and seanad, or four full local authorities.

Gallagher said today that the Irish people have an “opportunity to redefine the role of president in the context of a changing society, while cherishing all that is unique about Ireland”.