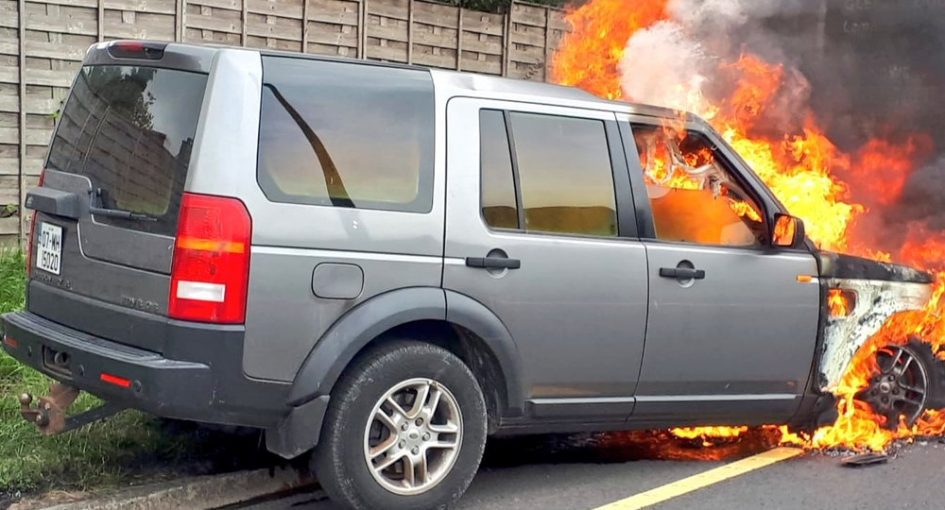 Fire Services in Wicklow were in action across the weekend dealing with a number of incidents.

On Sunday, a car that went ablaze on the M11 was quickly dealt with by crews from Arklow and Wicklow Town and was prevented from escalating into a dangerous wildfire.

Meanwhile in Bray, firefighters were quick on the mark to spot a potentially dangerous situation before it escalated at Lough Bray.

Over in Rathdrum, fire crews were called in to deal with a third blaze in a mature forest in Ballinastraw. 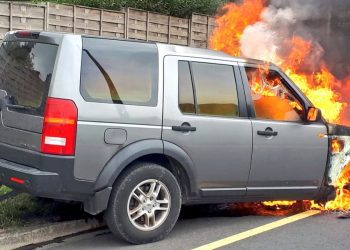 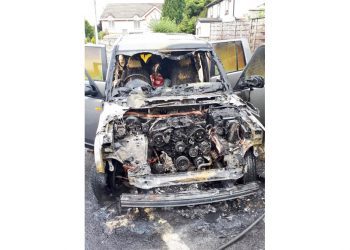