Wicklow has the second highest rental prices in Ireland 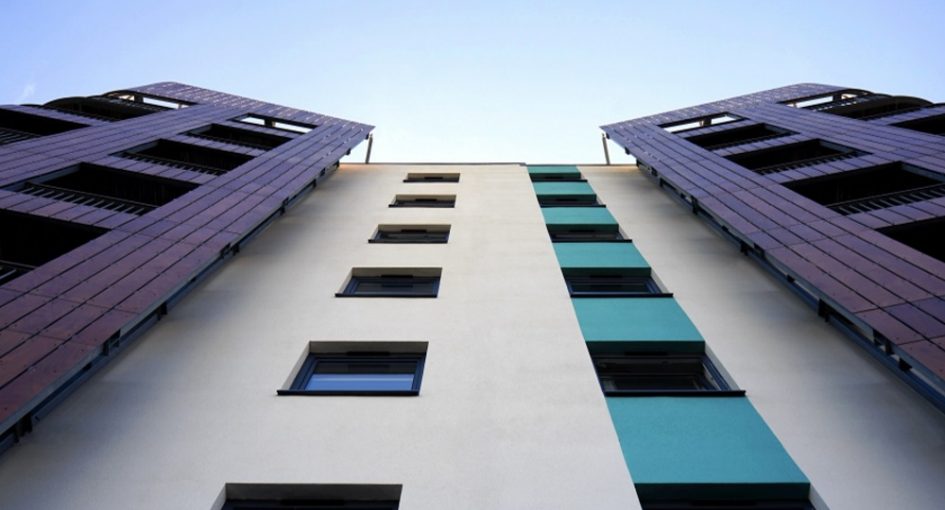 A recent report by Daft.ie has shown that Wicklow is the second most expensive county to rent in after Dublin.

The rental site’s report found that the average rental price in Wicklow is €1,335, a rise of 11.9% in the last year, with one bedroom apartments priced at an average of €980.

Wicklow is followed by Kildare, Meath, and Louth in a list of the most expensive places to rent in the country.

Sinn Fein TD for Wicklow John Brady has expressed concern regarding the findings of the report. He believes that the rental crisis can be tackled by introducing legislative measures to cap the price of renting.

“Rent certainty, a Focus Ireland amendment that would keep families in their homes, is an ambitious and necessary investment in social and affordable housing” said Brady.

“These are the policy objectives that the government would be better served in pursuing.”

Labour Party chairperson and Dáil candidate for Wicklow, Jack O’Connor has echoed John Brady’s call for a rental cap, while also stating that a clampdown on Airbnb rentals will be an important measure in ending the crisis.

Mr O’Connor said “The demand for rental property hugely exceeds the supply but the situation is being exacerbated by property owners now turned to the Airbnb market rather than letting out properties to young people and to families.

“Many European cities have already introduced regulations to curb the worst excesses of Airbnb and short-term rentals and it is time that the government followed suit.”

According to Taxback.com, Airbnb hosts in Wicklow currently earn up to €2,900 per year renting out their properties.

You can view the latest Daft rental report here.