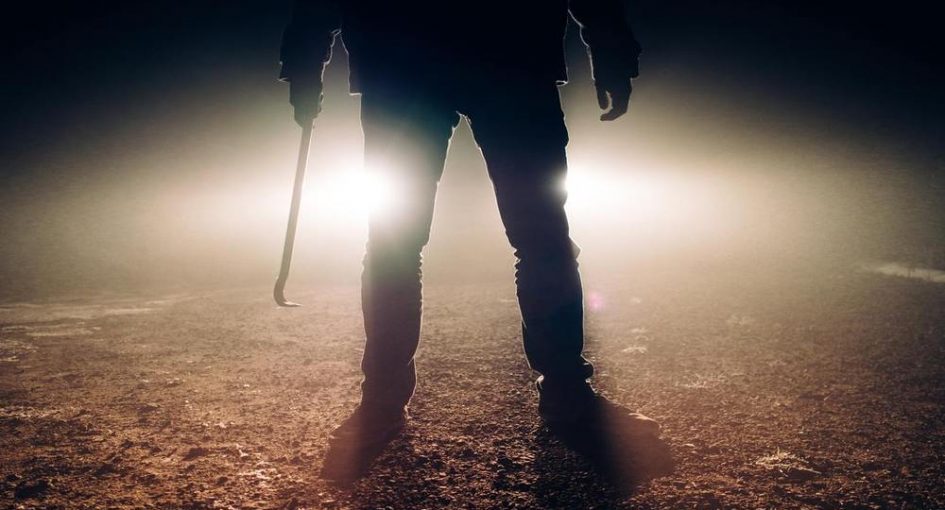 A 16-year old from Wicklow has been identified as a main player in a burglary gang operating throughout the country, Independent.ie has reported.

The teen, who lives in North Wicklow, has been linked to a young traveller gang that have been responsible for a wave of burglaries in rural areas.

Despite his criminal background, the teen cannot be named publicly due to his age.

He has also been linked to Jamie O’Brien, who is currently serving an eight-year sentence for the assault and burglary of an 89-year-old Bray woman in 2015.

O’Brien and his associate, Michael Cash, broke into the woman’s home before tying her up and assaulting her, leaving her with broken bones and a punctured lung.

A source has told Independent.ie that the Wicklow teen was “schooled” by veteran criminals like O’Brien and other older members of the crime network.

Members of the highly-prolific burglary gang were arrested last December in a crackdown following a robbery in Kildare, and the gang are still under serious watch by Garda in Bray.