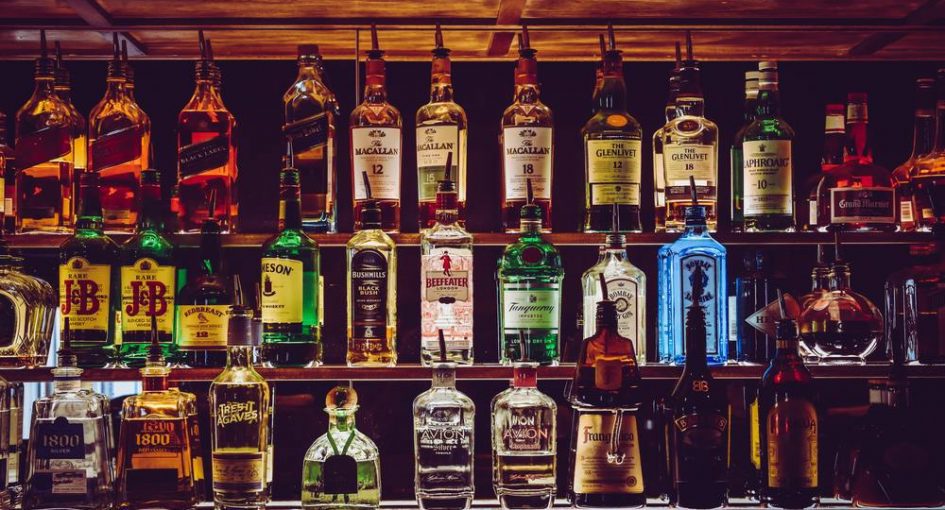 A proposed alcohol bill that may negatively affect breweries in Wicklow and all over the country has come under attack by the Irish Whiskey Association.

The bill, which seeks to regulate the advertisement of alcohol and place cancer-warning labels on bottles, has been a source of controversy since it was proposed.

Many Irish distilleries have insisted that the bill will negatively affect local business should it pass.

The Irish Whiskey Association have joined the conversation and have referred to parts of the bill as ‘ludicrous’.

Regulations included in the bill would mean that distilleries would not be able to put up signs directing visitors to their location.

The Irish Whiskey Association have said that this regulation would mean that distillery towns such as Tullamore would not be able to use such signage.