475
SHARES
ShareTweetSubscribe to our Newsletter

Gardaí where call to a disturbance in small village pub In Coolboy on Saturday night.

A man who was drinking in The Little Moon pub was asked to leave after he slammed a pool cue on the floor and became aggressive toward other customers.

The man left the pub only to come back a few minutes later and started to head butt the window in the front door breaking a glass panel, he then proceeded to break 4 windows of the pub with a metal bin and rocks.

Locals tried to intervene but the man was irate and treated to kill them.

Gardaí arrived on the scene and requested armed support unit.

The armed Garda who were in the area, arrested the man and he was taken to Baltinglass Garda Station. 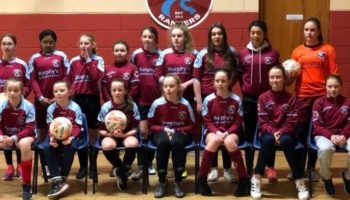 Christmas lights to be turned on in Coolboy and Laragh 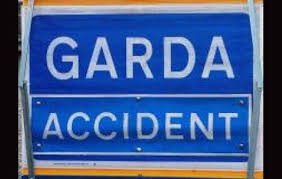 Post office closures to be discussed before Oireachtas today