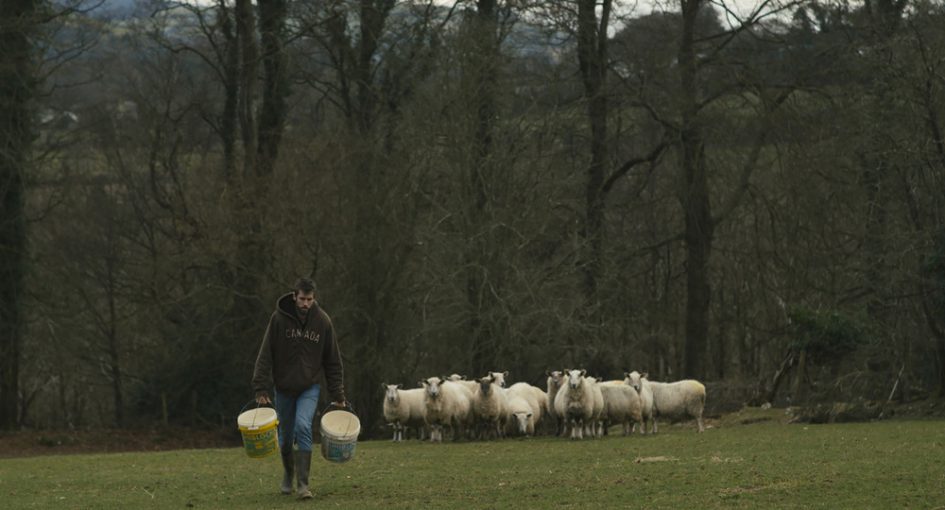 153
SHARES
ShareTweetSubscribe to our Newsletter

“Homecoming”, a short-film by Aughrim woman Sinéad O’Loughlin, has already been screened all around the world and picked up awards in the process – but now the film is returning to its home county of Wicklow for our annual film festival.

The film has won six awards at film festivals all across the globe in countries like Canada, the US, UK, Italy, Germany, and Ireland, and most recently won the Audience Choice Best Short Film Award at the Chicago Irish Film Festival 2018.

Shot in Aughrim and funded by the Wicklow County Arts Office, “Homecoming” has been described as “A beautifully judged and emotionally intelligent piece of filmmaking,” by Seamus Duggan, who selected the film as part of RTÉ’s shortscreen programme last May.

“Homecoming” will take part in the “Shot in Wicklow” screening of short-films shot entirely or partially in Co. Wicklow.

O’Loughlin said “We are delighted to be taking part in the Wicklow Film Festival 2018. We’ve had a fantastic run with Homecoming and we’d like to thank Wicklow Arts Office for giving us the opportunity to make the film and thanks to the Courthouse Arts Centre, Tinahely who have always been supportive of my work. It is fantastic to have one final festival screening and it is particularly special because the screening is in Wicklow.”

“Remains” by Ian Campbell and starring Niall Tóibín, who came out of retirement to take part in the film, will also be screened at the festival.

“Shot in Wicklow” will take place at 5PM on Saturday the 22nd of September in the Mermaid Arts Centre in Bray.