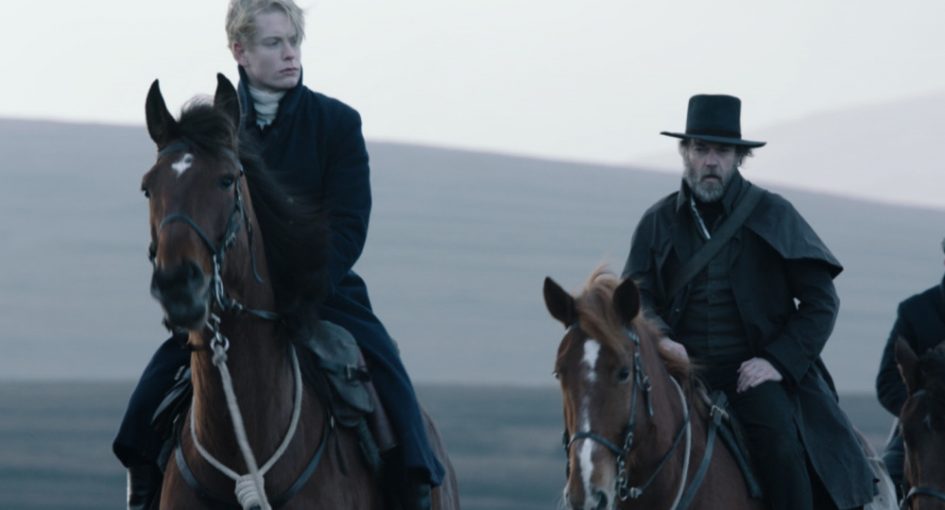 Ireland, 1847. After fighting in the Afghanistan war for the British, Irishman Martin Feeney becomes a deserter. But on his return home to the West of Ireland, he finds a land gripped by the famine, with his relatives dead, either through starvation or at the hands of the English.

In desperation, he sets out to avenge his family. The British send Hannah, an ex-British soldier who previously fought alongside Martin, to stop him carrying out his bloody vendetta.

In Black 47, director Lance Daly (Kisses, Life’s A Breeze) has brought one of the most important events in Irish history – the Great Famine – on to cinema screens for the first time. His action-packed film is lean, menacing and powerful.