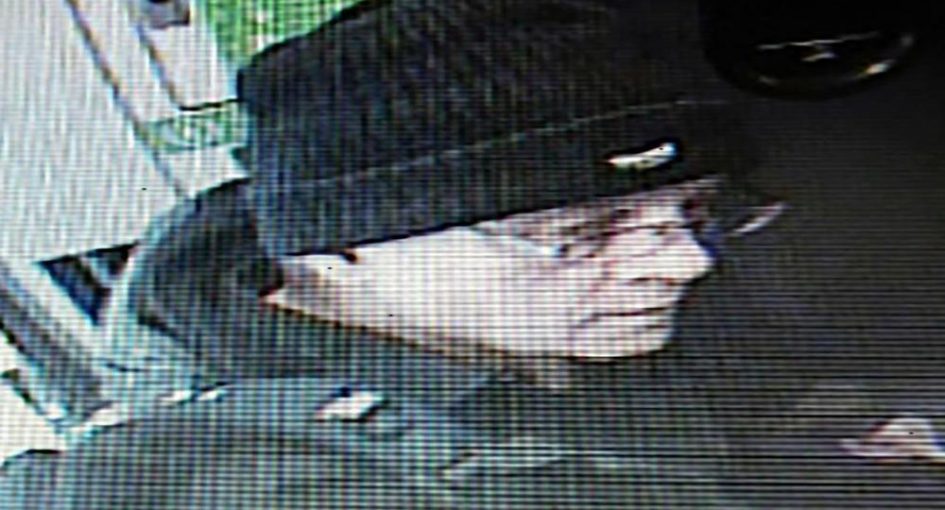 210
SHARES
ShareTweetSubscribe to our Newsletter

A notorious child killer who murdered his own niece in 1989 was arrested in Bray today after escaping prison in Northern Ireland.

Pedophile and murderer, John Clifford, had been on the run from Belfast’s Burren House prison for a week before being spotted and handed over to authorities today in Bray.

Some Bray locals recognized the murderer as he tried to get food from a homeless charity in the town.

Someone raised the alarm and Gardai were soon on the scene, but despite being unable to lawfully arrest the man due to an arrest warrant technicality – they held him in custody until they could hand him back to authorities in Newry.

The PSNI have stated “Unlawfully at large prisoner John Clifford has been arrested by police in the Newry area and is currently being returned to prison.”

“We would like to thank our An Garda Siochana colleagues for their assistance in locating him and facilitating his return to Northern Ireland.”

The convict was spotted due to his conspicuous attire and lack of hat or glasses.

One Bray onlooker told The Sun that “People began to recognise him and he got a bit edgy and left the area and walked away towards the sea front.”

“I was immediately concerned as there were lots of school kids using the walk at the time.”

John Clifford was jailed in 1989 for the rape and murder of his eight-year-old niece, Sue Ellen Clifford.