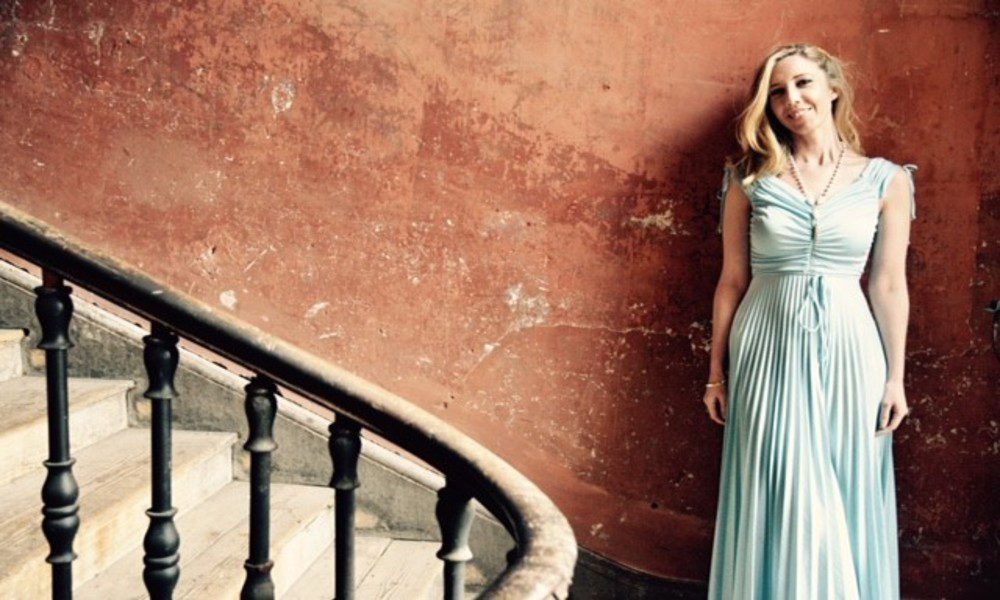 Elva hails from Youghal, Co. Cork and from her early beginnings studying piano, guitar and voice, she went on to study music in UCC and continued her studies in UL in music education.

She is also a graduate of The Cork School of Music and the DIT Conservatory of Music, both specialising in vocal performance.

Elva moved to Dublin where she now resides and is endeavouring to carve out a career in singing. Although she has a background in classical training, she also fell in love with the folk, traditional, jazz and blues scene in Dublin.

In 2016 Elva launched her debut EP of much loved jazz standards ‘Close Your Eyes’ in The National Concert Hall and has since been aired frequently on RTE Radio One, Lyric FM, Dublin City FM and BBC Radio Ulster.

She has since blended her knowledge of vocal performance with her love of old timey songs, jazz, country, blues and traditional acoustic accompaniments.