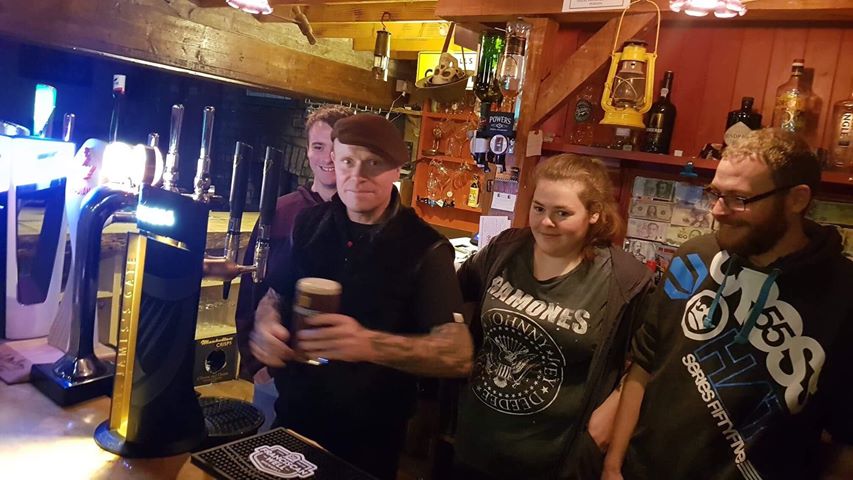 225
SHARES
ShareTweetSubscribe to our Newsletter

Celebrities are no strangers to Wicklow and last Friday Keith Flint of the Prodigy, dropped into Black Tom’s Tavern in Tinahely.

Landlord Edward Heffernan said ” He was in the area for a wedding and heard they had the best pints of Guinness in the country so he had to try them! He mingled with customers and posed for photos, he was more than happy to pull a few pints of Guinness behind the bar himself too. He was a total gentleman.

The Prodigy gained worldwide fame following their albums “Music for the jilted generation” and “The fat of the land” during the 1990’s.

The band had a string of hits, but are best known for their no.1 hit Firestarter.