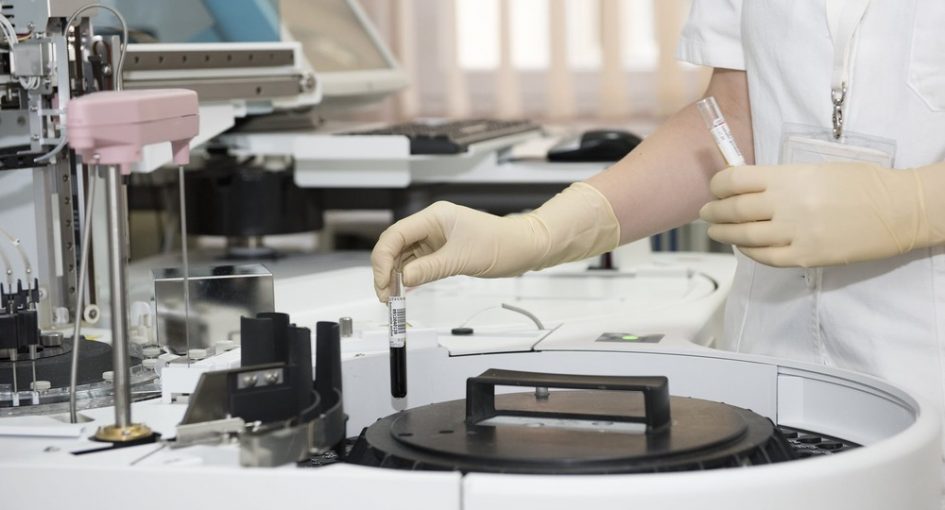 You can now get the 2018/2019 flu vaccine in pharmacies in Wicklow as well as nationwide.

Pharmacists are advising at-risk groups, such as the elderly, to ensure that they have been administered with the flu vaccine as early as possible in order to avoid infection this coming Winter.

The vaccine will be free to all at-risk medical card holders.

Irish Pharmacy Union president, Daragh Connolly explains “Influenza (the flu) is a highly-infectious and potentially serious disease. In the Northern Hemisphere the flu season typically lasts from October to April. In 2017 Ireland experienced a particularly severe flu season which led to the hospitalisation of 4,680 people and tragically the death of over 200.

Data collected by the IPU (Irish Pharmacy Union) shows that uptake of the vaccine has increased significantly since it has been made readily available in local pharmacies.

“The annual seasonal flu vaccine has been shown to be the best protection against flu. The most effective time to get the flu vaccine is before flu begins spreading in your community. After vaccination it takes about two weeks for the antibodies to develop and for your protection to be maximised. Therefore, early vaccination is highly recommended, particularly for those in at-risk groups.”

According to Mr Connolly, “last year pharmacists provided 115,000 vaccines to patients nationwide, representing 13% of all flu vaccinations. Since pharmacists first started vaccinating in 2011, flu vaccine deliveries have increased overall by 29%. This shows that when pharmacists vaccinate, public awareness increases, and vaccination rates increase through all channels.”

Mr Connolly concluded by saying, “With nearly 78 million visits to community pharmacies every year, pharmacists are the most accessed healthcare professional in Ireland. The work undertaken by pharmacists delivers significant benefits to both patients and the State by taking pressure off other parts of the healthcare system, including GPs and hospitals, allowing them to focus on patients with more complex conditions who require greater medical intervention.

“We believe that allowing pharmacists to practise to full scope will deliver better patient outcomes and are committed to working with Government to implement this”.