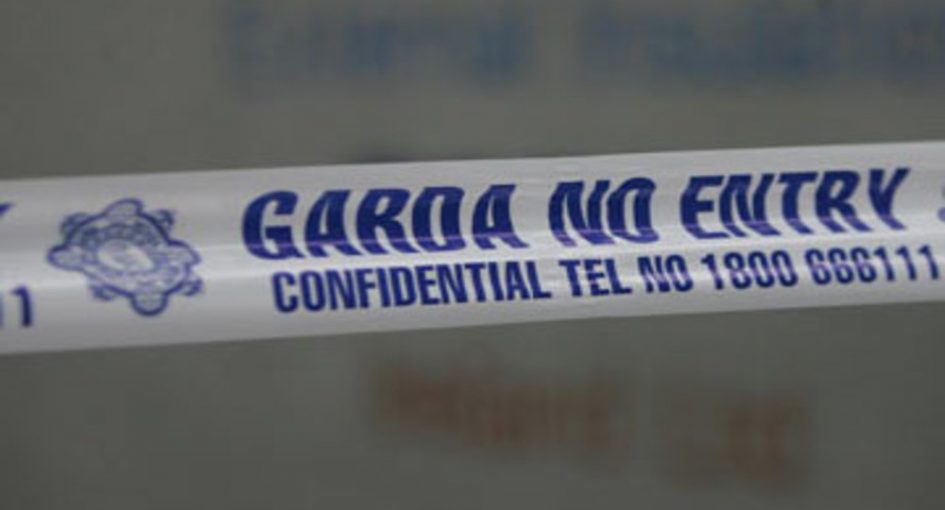 A man was last night charged with the murder of Bobby Messett at the Bray Boxing Club last June.

Gerard Cervi, 31, formerly of East Wall, Dublin, was last night charged with the murder of the 51-year-old grandfather after nearly a week in custody.

He will appear before Cloverhill District Court next Tuesday.

A woman in her 20s was yesterday released from Garda custody without charge.

The shooting at the Bray Boxing Club claimed the life of Bobby Messett and injured two other men, one of which was Pete Taylor, the owner of the club and former olympic boxing coach.

Ian Britton, the third man injured, was shot in his legs.

Taylor spent a number of days in hospital in critical condition with wounds to his arm and chest.