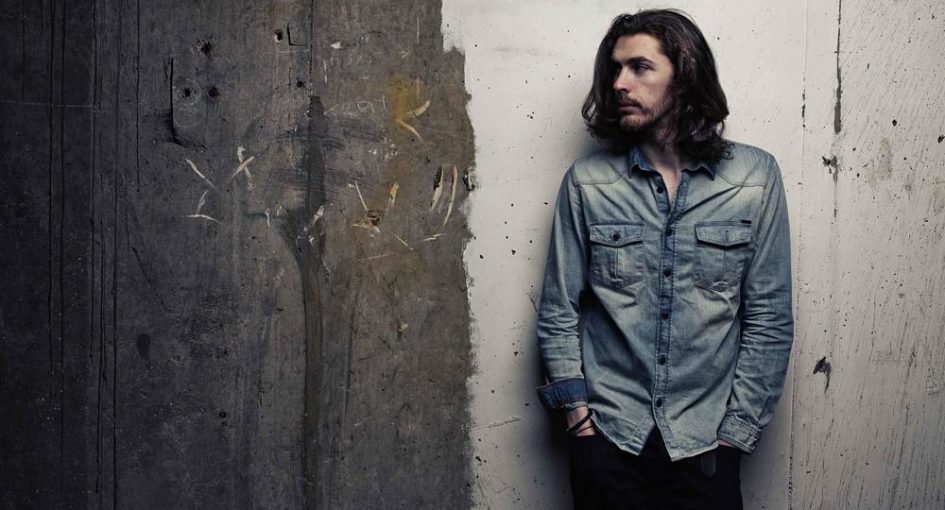 All of Hozier’s Irish tour dates have sold out this morning.

The Bray musician, whose hit songs include “Take me to Church” and “Someone New”, sold out five Irish dates in just a few short minutes.

Many fans will undoubtedly be disappointed to hear that the tickets sold out in such a short time, but this is testament to the mammoth popularity of the 28-year-old musician from Co.Wicklow.

If you were lucky enough to grab a ticket, you can look forward to seeing Hozier on the follow dates.