Jordan Quinn commemorative soccer match to be held in Rathnew 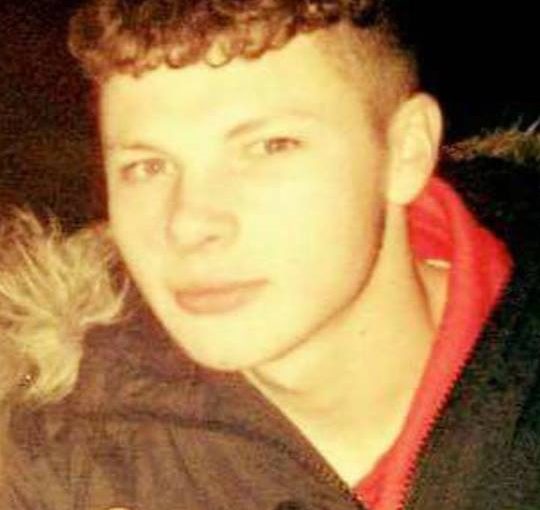 414
SHARES
ShareTweetSubscribe to our Newsletter

Rathnew AFC have announced a commemorative soccer match will be held on Friday the 14th of September in memory of Jordan Quinn.

Jordan tragically passed away at the age of 20 back in May.

Rathnew today revealed on their Facebook page that a memorial match in his honour would be held next Friday in Shamrock Park, with kick-off set for 6:30pm.

“The level of interest in this match has been phenomenal and the club has been inundated with messages of support and goodwill and loads of players wanting to take part and this is testimony to the high esteem that Jordan was held in” the club have said.

The match will be officiated by local referee Tony ‘Butch’ Doran has offered to officiate the match, with former Rathnew player Mick Nolan offering to stock the shop with tea, coffee and other treats.

All proceeds raised from the match will be donated to the Tree of Hope charity, an organisation dedicated to offering support to those whose loved ones have been lost to suicide or who are living with depression.