Proposal for wind park in Arklow 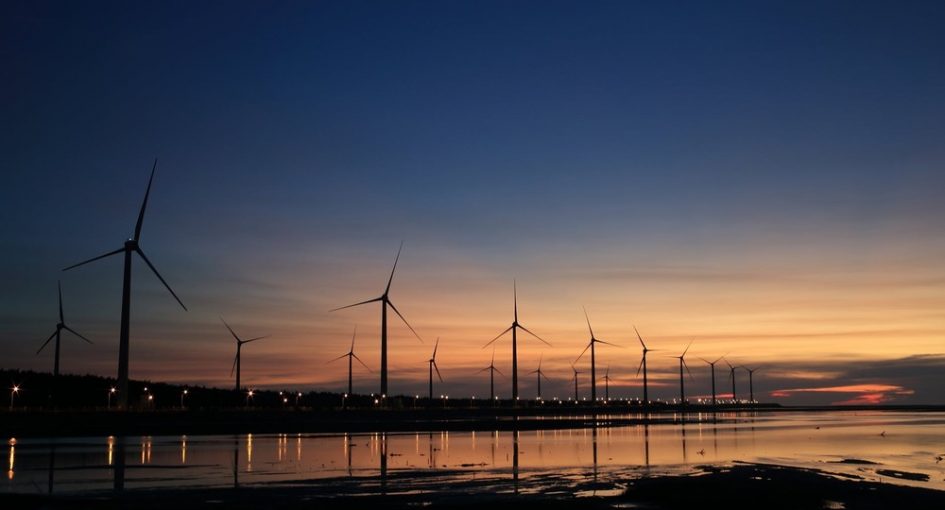 The Wicklow County Council have received a presentation from SSE Renewables regarding a proposed wind park on Arklow bank.

A wind park is a group of wind turbines used as an electricity source, with some wind parks covering over hundreds of square miles.

SSE also invited a delegation to visit a similar park in Scotland in order to exhibit the performance of such a development.

Cllr Pat Vance thanked the company for their invitation and said “It would be important for the elected representatives to see for themselves what the potential impact of these turbines would be on the Wicklow landscape/seascape.”