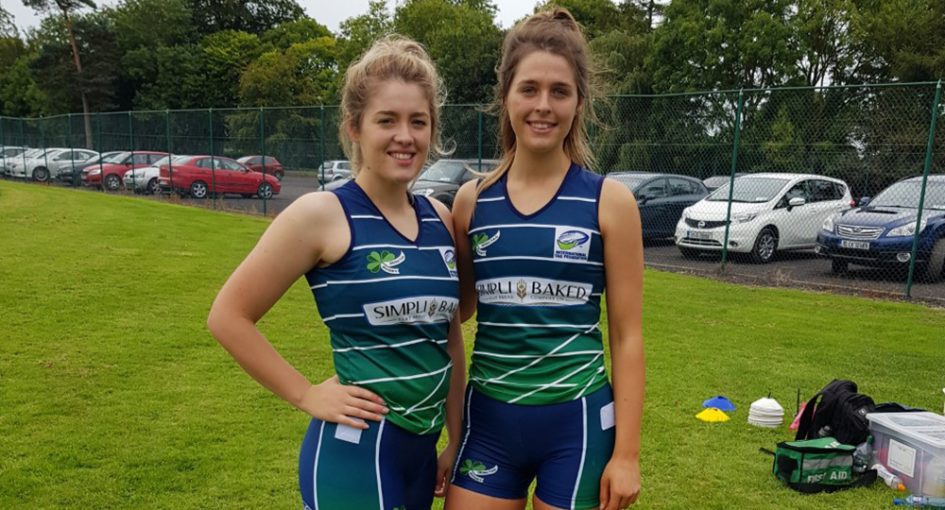 273
SHARES
ShareTweetSubscribe to our Newsletter

Wicklow athletes, Leanne and Kayleigh Sullivan, have been selected to represent Ireland at the tag rugby world cup in Australia this year.

Though relatively new to tag rugby, the duo are prolific rugby athletes, and Kayleigh Sullivan is no stranger to representing her country on an international stage.

“Kayleigh represented Ireland in Touch Rugby U-18’s in the Junior European Touch Championships in Swansea 2014 and Nottingham 2015. This will be the furthest we have ever travelled.”

But both players have earned their place on the team through years of dedication to the sport.

“We have both played Rugby Union since underage at Wicklow RFC, so we are able to transfer these skills over from this.  It’s a great achievement on both of our parts to be selected after playing tag rugby for such a short time.”

While their accolades speak for themselves, the journey from Wicklow to Australia is an expensive one, and the duo are asking for financial help in the form of a GoFundMe page in order to raise funds for their world cup campaign.

“As there is two of us going from the same family, it would take a lot of financial strain off both of us, and our Mum! We haven’t really thought about anything, training has taken up as massive amount of time!”

You can be a part of the world cup duo’s journey by donating here.