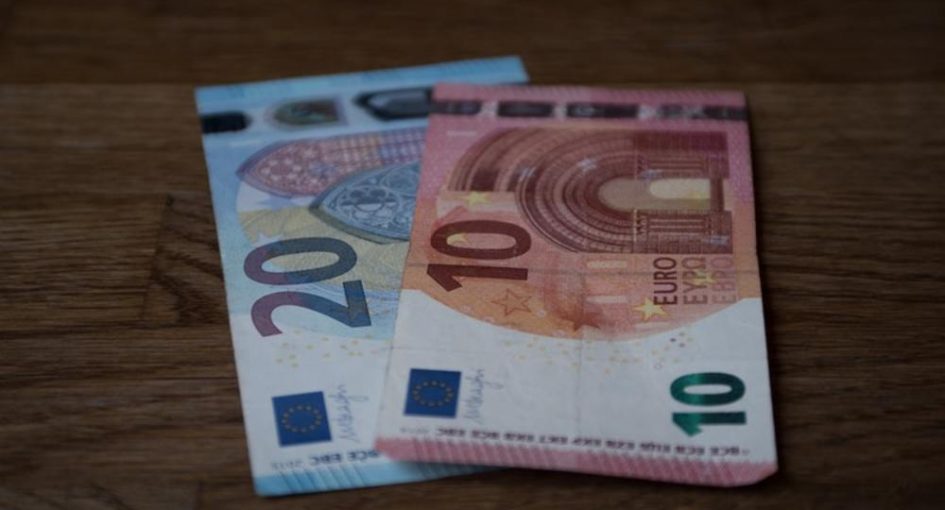 Fine Gael Minister Andrew Doyle has said that the government has no intention of discounting the annual Christmas social welfare bonus.

Minister Doyle said “I know many people have been concerned in recent days following reports in the media regarding discontinuing the Christmas Bonus.

“Some newspapers sought to make waves by suggesting that this was under threat, this is absolutely incorrect.

“As is always the case, there is currently no provision for a Christmas bonus in the Department of Social Protection’s allocation for 2018, the decision to pay a Christmas Bonus is made at budget time every year.

“I was contacted by a number of concerned constituents on this issue and I am happy to be in a position to clarify that the Government has absolutely no intention of discontinuing the Christmas Bonus for any Social Welfare recipient.”

The Minister also explained “The Christmas Bonus was abolished in 2009 under the Fianna Fáil Government. As the economy recovered, I was very pleased to see it reinstated by Fine Gael in 2014 at the rate of 25%.