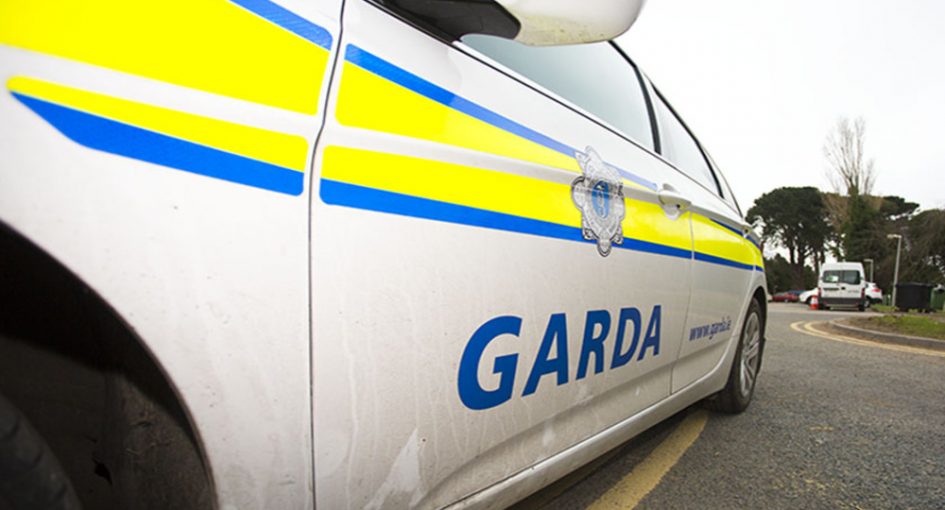 A woman in her 20s has been arrested in connection to the fatal shooting of Bobby Messett, 50, at Bray Boxing Club last June.

She was arrested on Saturday evening and was brought to Dundrum Garda Station.

Last week Gardai arrested a man in his 30s and both are currently being detained under Section 50 of the Criminal Justice Act.

Gardai are confident in bringing charges against the chief suspect and believe that their inquiry is coming to an end.

The vehicle used by the assailant, a Volkswagon Caddy, was found abandoned on Pigeon House Road in Dublin and there were seemingly no efforts made to burn out the vehicle – a common practice in thwarting forensic examinations.

The shooting at Bray Boxing Club claimed the life of Bobby Messett and injured two others, one of which was former olympic boxing trainer, Pete Taylor, who owns and runs the boxing club.