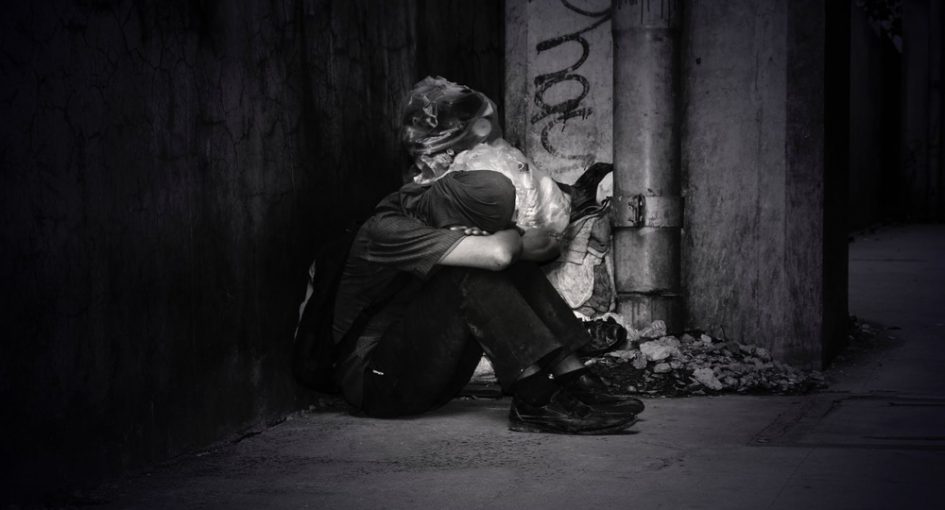 Wicklow TD and Sinn Féin spokesperson for Employment Affairs and Social Protection, John Brady, has hit out at the recently announced Budget 2019 as failing society’s most vulnerable and protecting bankers and landlords.

The teachta also said that the government’s plans to lift 100,000 children from poverty will not succeed.

Brady said “Rather than working towards meeting this target, the Government have chosen to continue the tax holiday for the banks and to introduce tax breaks for landlords.

“Young jobseekers will see discrimination based on their age continue, they will receive a measly €112.70 to live on from March 2019.

“This is despite calls from youth organisations highlighting the link between reduced welfare and homelessness.”

He explained “In August of this year, there were 875 young people aged between 18 and 24 years of age homeless, according to the Department of Housing.

“Added to this is the fact that almost 8,000 young people are long term unemployed. Budget 2019 ignores this reality.

“While the increase in the Qualified Child payments and especially, for children over 12 years of age is welcome, the poverty being experienced by low income families and lone parent families cannot be underestimated.

“Budget 2019 gives a little to everyone but it lacks the vision needed to transform society for those suffering the most.”