Disruption to train services for the bank-holiday weekend 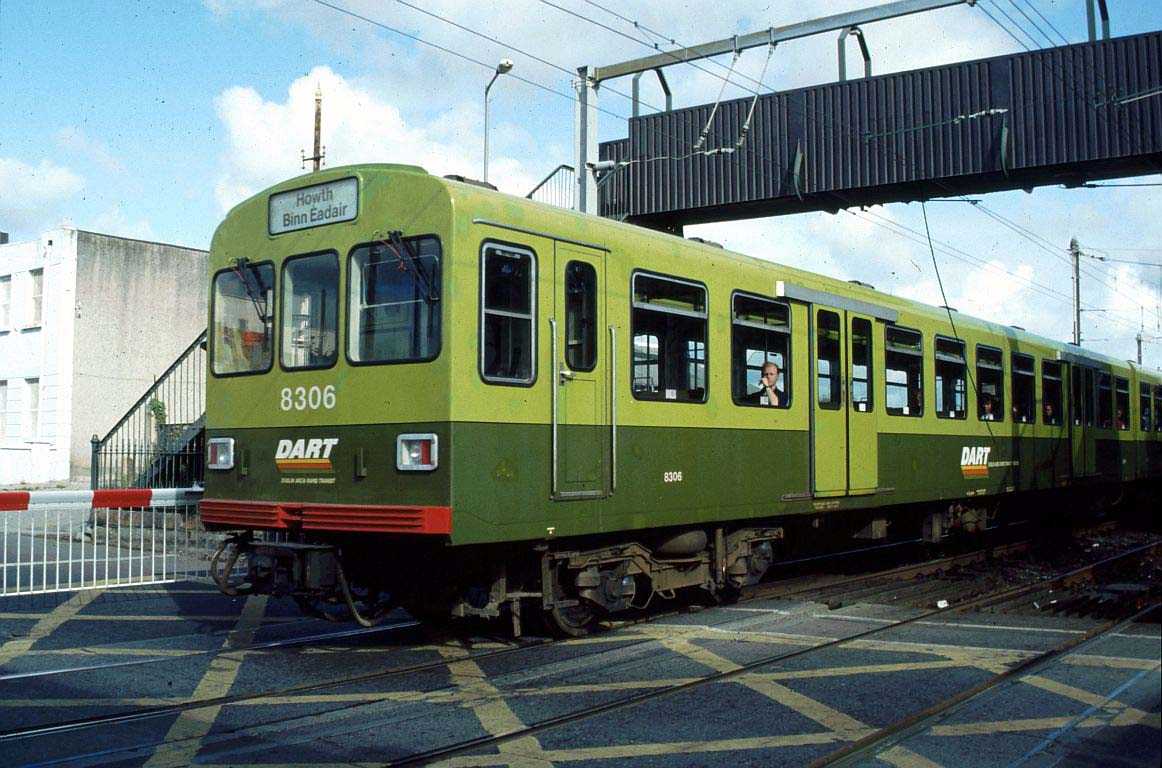 Due to engineering works taking place between Connolly and Dun Laoghaire and Bray and Greystones the following services arrangements will apply;

No DART service will operate between Dublin Connolly and Dun Laoghaire, intermediate DART stations will be closed.

Due to engineering works between Bray and Greystones the following service arrangements will apply;

Rosslare services will operate to and from Dublin Connolly to Bray with bus transfers from Bray to Greystones. The service will then resume by train from Greystone to Rosslare.