Garda lead crackdown on speeding on National Slow Down Day 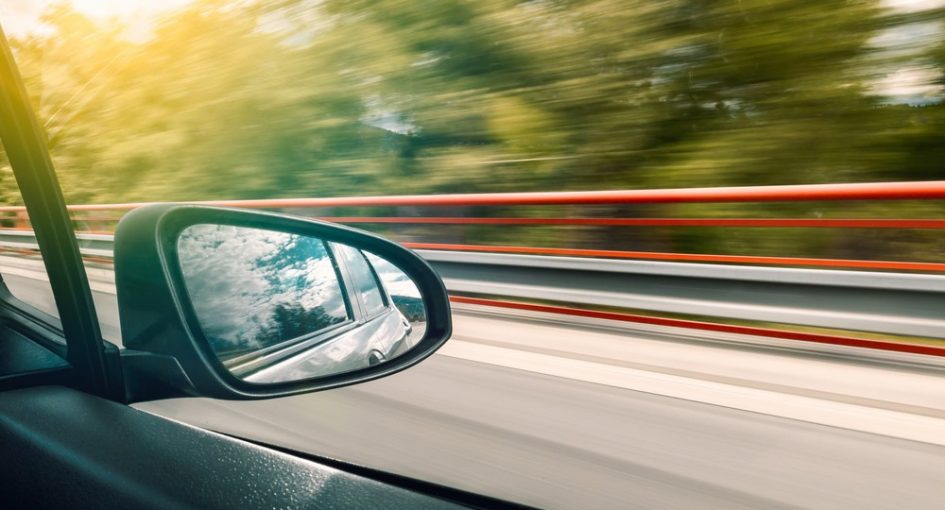 A major operation to crack down on speeding on Irish roads is underway today as over 1,000 high-visibility speed enforcement zones are established all around the country.

Gardai are attempting to reduce the number of speed-related collisions, save lives, and reduce injuries on Irish roads.

The National Slow Down Day operation began at 7am this morning and will last until 7am tomorrow.

As of this morning, 23 drivers have already been caught speeding.

Chief Executive of the Road Safety Authority Moyagh Murdock said “Inappropriate speed is a factor in a third of fatal crashes each year and those most at risk from speeding are vulnerable road users like pedestrians and cyclists,” she said.

“Initiatives such as this are very important as we head into the winter months, when the weather deteriorates and roads are more likely to be wet.

“This means increased stopping distances when braking, so slow down and leave a greater distance between you and the vehicle in front. It’s also vital that your tyres are roadworthy.

“Remember brakes stop your wheels, but it’s your tyres that stop your car.”

Drivers are also being reminded to look out for pedestrians, children, as well as other motorists.

There have been 117 fatalities on Irish roads this year alone.