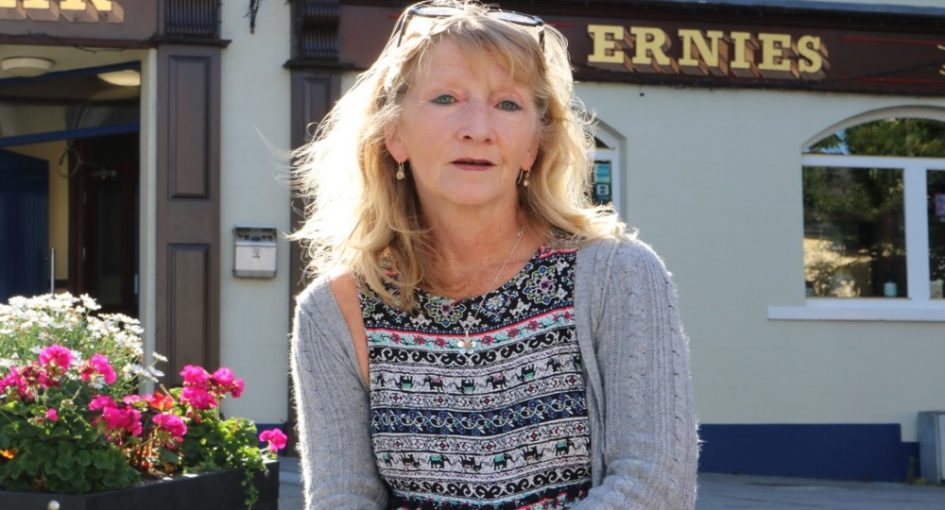 “My own personal favourite moment on stage was winning my first Best Actress Award in Tinahely, because even though I found I could act – my father had won the All-Ireland –  and I wanted to believe that I was as good as he was. Because anything short of that wouldn’t be good.

“I was also very proud as a child when he won.

“I remember the man that came in and told him. He was wearing an Aran sweater and my father wondered why Bill Rufly was on the doorstep at 8 o’clock in the morning. He was shaving, and my mum said “Bill Rufly is outside” and he shouted “bring him in! bring him in!”

“And when he came in, he said “Dom, do you not know?” and my dad said “Do I not know what?” and he said “you’re after winning Best Actor”…and my father said in shock “I did not.”

“And I was going “can I tell everyone in school!?” and I was just bursting with pride.”