Jack and United Vibe make next round of X Factor

179
SHARES
ShareTweetSubscribe to our Newsletter

Despite being described as “Terrible” Wicklow’s Jack Tisdale and United Vibe have progressed to the next stage of the X Factor.

Simon Cowell was not very complementary saying the band should use Twitter to find a better name.

The other judges agreed with Cowell, saying the performance of Miley Cyrus hit “Party in the USA” was below par and a bad song choice.

However the group made it through to next week and Manor Kilbride man Jack told host Dermot O’Leary, They had work to do and thanked everyone for their support. 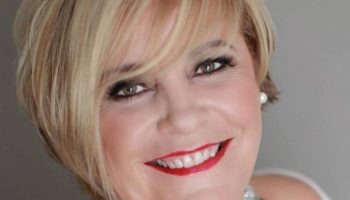 Donard post office to close on the 31st of December