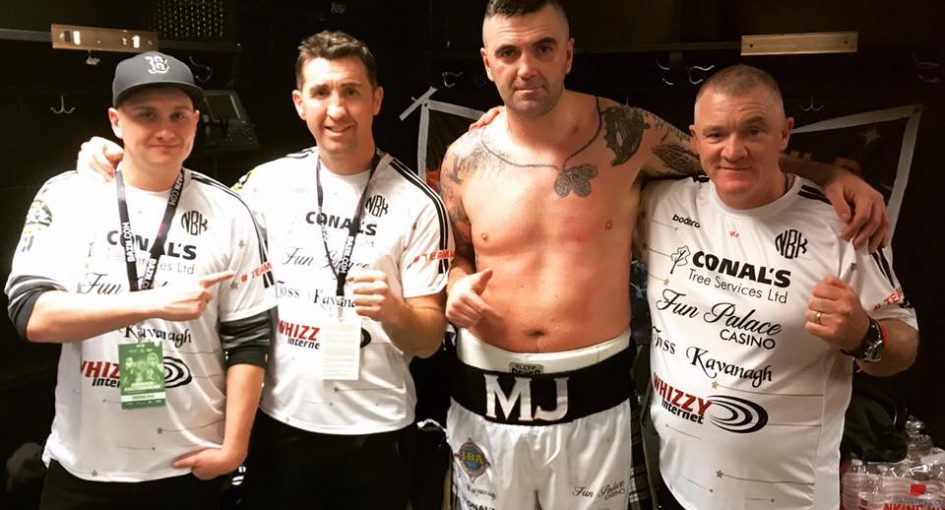 Kennedy was on top for most of the fight and encountered a late rally from the American but the result was never in doubt.

Sean McComb also won his fight against Peruvian Carlos Galindo , Katie Taylor and James Tennyson have yet to fight.