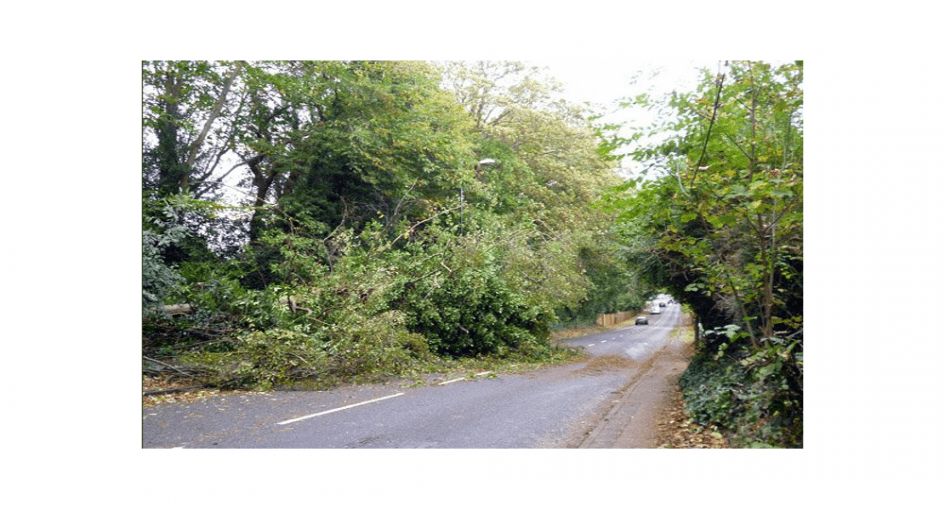 Though peak winds have abated in most areas this morning, the aftermath of Storm Callum is still being felt around Ireland, and especially in coastal counties.

Motorists are being warned to exercise extreme caution along all road networks as there have been numerous reports of fallen trees on routes nationwide.

AA Roadwatch have reported that all Irish Rail services are operating though commuters may be faced with delays due to the effects of the storm – such as low rail adhesion.

Certain Aer Lingus flights have been cancelled today and people are being urged to check the status of their flight before traveling to the airport.