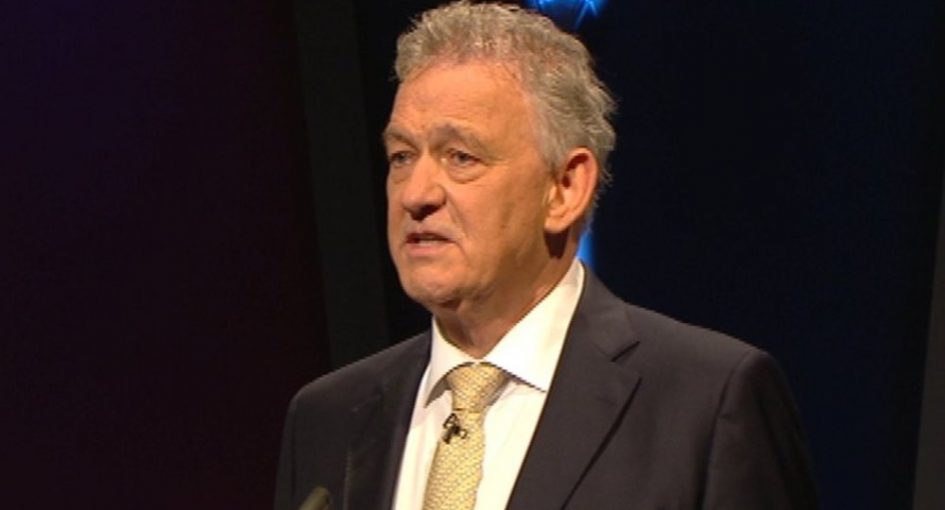 Presidential candidate Peter Casey is considering withdrawing from the presidential race following backlash received for comments he made regarding the legitimacy of Traveller ethnicity.

The controversial comments were made earlier in the week and saw Casey refer to Traveller’s special ethnicity status as “nonsense” and claimed that travellers are ‘basically people that are camping on someone else’s land’ and ‘not paying their fair share of taxes in society’.

“In the 10 minute  tirade against the Traveller Community, Mr Casey made so many disrespectful and deeply offensive comments, showing ignorance of the inequality and discrimination our community experiences in our everyday lives.

“The levels of racism direct towards our community, the gap between educational attainment between Travellers and Settled communities wider now than in the 1960’s.”

Casey’s comments have been met with heavy criticism from all corners of Irish society including fellow presidential candidates as well as equality activists and Traveller groups.

It is uncertain whether Casey has decided to withdraw from the race as of yet, with different news sources reporting different stories.