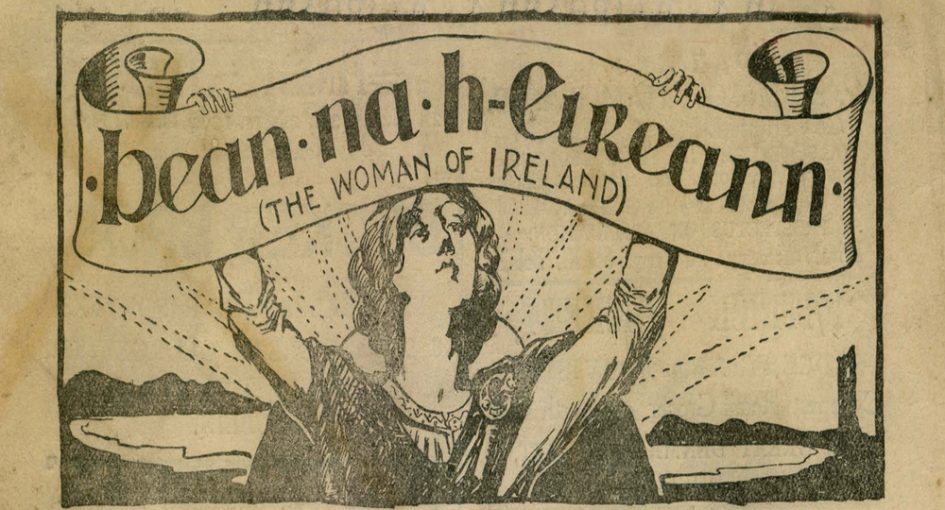 Greystones Archaeological and Historical Society in association with Greystones Municipal District and Wicklow County Council will be holding an event to commemorate a historically important but often forgotten suffragette protest that took place on Greystones pier in 1910.

A commemorative plaque will be revealed and a re-enactment of the events will be performed by the students of St. Brigid’s National School.

The event takes places at Greystones Harbour at 11.00 am on Thursday the 25th of October and all are invited to join.

‘On the morning of 25th October 1910, the Irish Chief Secretary was on a tour of the dilapidated pier at Greystones in the company of local dignitaries when he was accosted by two leaders of the Irish suffragette movement, Hilda Webb and Hanna Sheehy Skeffington, who proceeded to demand votes for women.

The campaign for votes for women, which had begun a half century earlier, had intensified in Ireland with the establishment of the Irish Women’s Franchise League (IWFL). The IWFL was impatient with the slow progress of the campaign and was willing to use ‘non constitutional’ methods in its demand for the vote.

Being one of the first such protests nationally, the incident was reported by “The Irish Times” as no more than an “amusing scene”, however it has since come to be recognised as a pivotal part of the early Irish suffragette campaign.  It wasn’t until eight years later that the “Representation of the People Act 1918” gave women over 30 the right to vote in a general election.’

You can learn more about the Wicklow suffrage movement as well as remember the lives of the women who are vital to our local history at the upcoming “Our Wicklow Women” exhibition – click here to find out more.

Roche Pharmacy is Greystones “Top of the shops”