Rural crime to be discussed at Oireachtas committee meeting 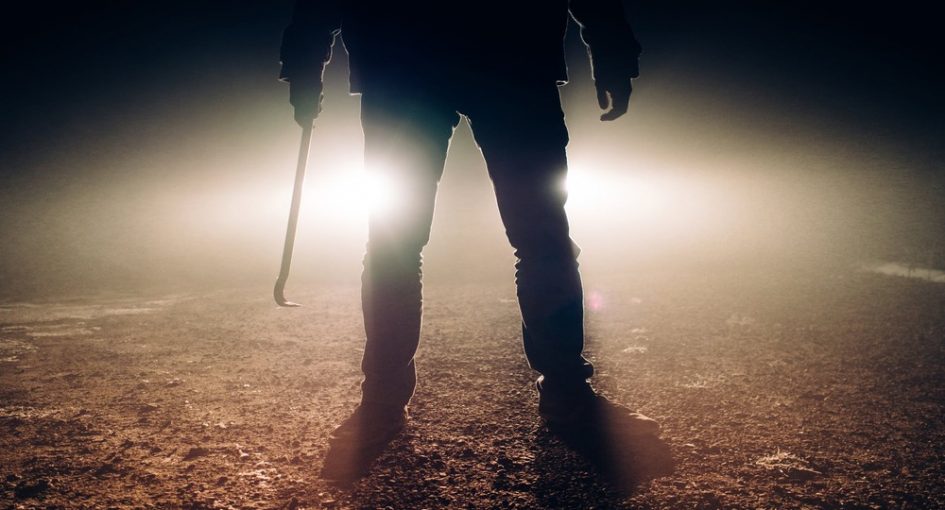 The Oireachtas will be making rural crime their top priority at a meeting later today.

Two senior Gardai and an assistant chief constable from the PSNI will be quizzed by Oireachtas members later today and it will be the first time a senior officer from the North has appeared before the committee here.

Recent CSO (Central Statistics Office) figures have shown that rural robberies have increased by 15% with 68,248 recorded instances in the last year.

Chairman of the Irish Cattle and Sheep Farmers’ Association, Seamus Sherlock commented: “The days of there being a Garda station in every village are long gone; the onus is very much on people remaining vigilant in their own rural communities.”

Only months ago it was revealed that a criminal gang operating in Co. Wicklow and the surrounding area were targeting rural homes before members were arrested as a part of operation Thor.

It is hoped that today’s meeting will shed further light on how best to proceed in tackling crime in rural Ireland.