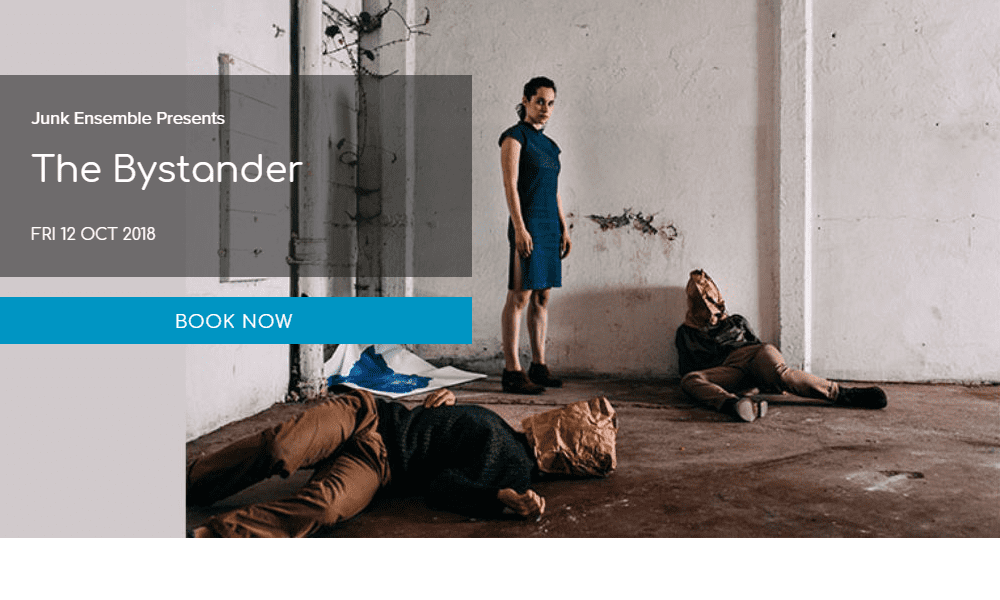 The Bystander is an intriguing and adventurous dance-theatre production by multi-award winning dance innovators Junk Ensemble. Taking its name from the ‘bystander effect’ phenomenon of the murder of Kitty Genovese outside her apartment in Queens, NYC in 1964, whereby thirty-eight witnesses saw or heard the attack, yet none of them called the police, The Bystander brings to the surface some of the murkier and complex behaviours of contemporary society.

‘I didn’t want to get involved’ Anonymous Neighbor, 1964

Performed by internationally acclaimed performers and drawing on the expertise of a sociologist, The Bystander gets under the skin of how we behave as individuals and groups. What makes us help someone and what makes us simply stand by? The work is choreographed and directed by Jessica Kennedy & Megan Kennedy and designed by a highly skilled creative team to create a rich and shadowy world. 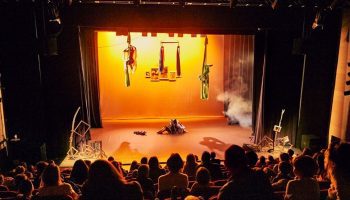