“Urgent structural assessments” to be carried out at Wicklow school

It has emerged that Gaelscoil Clocha Liatha, Greystones is one of 30 schools the Department of Education say require “urgent structural assessments”

A report by RTE News says the it follows the discovery of “significant structural issues” at Ardgillan Community College in Balbriggan, Co Dublin, last Friday.

Engineers carrying out fire remediation work at the college discovered that ties that fix the exterior walls to interior walls were inadequate.

The report said the college was constructed by Western Building Systems in 2009.

The Department of Education has now decided to examine the structure of all school buildings built by Western Building Systems between 2008 and 2013. 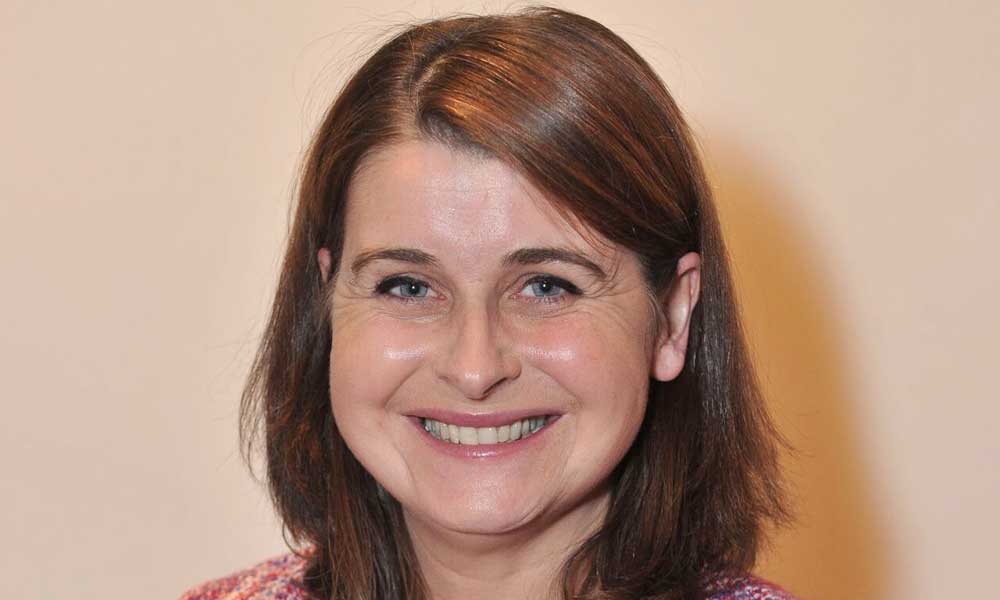 Safety concerns in connection with Gaelscoil Clocha Liatha, Greystones which was built in 2008 were raised earlier this year by Councillor Jennifer Whitmore.

Councillor Whitmore criticised the Department for lack of urgency in dealing with problems at the school.

The Department says the surveys will be carried out in the coming days.