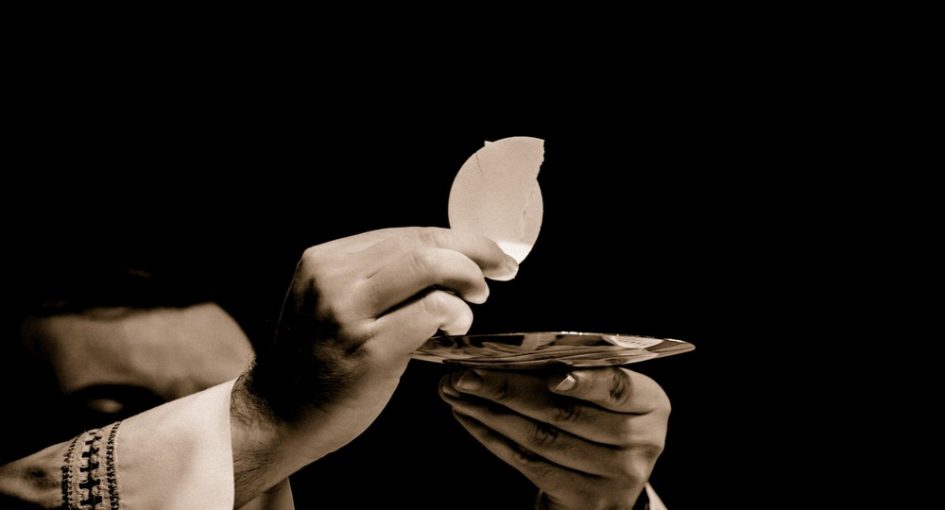 A wedding in Wicklow hung in the balance this week when the officiating priest refused to say mass until the wedding planner removed decorations from the chapel pews.

The furious priest demanded that Edel Rooney, the wedding planner, remove the cherry blossom trees that she had placed in the chapel to decorate the chapel for the couple’s special day.

Rooney was forced to remove an assortment of flowers and six trees when the priest, unhappy with the decorations, claimed that she had the chapel “like a fashion show.”

The wedding planner was left distraught when the priest began speaking to her ‘aggressively’ while pointing his fingers at her.

Speaking to RTÉ Radio 1, Rooney said that the priest told her that the trees were causing a safety risk and that “what I say goes. I’m not having this”.

According to Edel, the priest also removed special chairs for the bride and groom and replaced them with the church’s own chairs.

The priest also left a voicemail on the groom’s phone saying “Dave, you have to stop what you’re doing now. You need to get up to this church immediately, this is unacceptable.”

To add further distress, a crash on the M50 delayed the service by a whole hour.

Edel said that she had planned three weddings involving the church before and that there had been no problems like this before.

She said that the priest had been extremely pleasant prior to the wedding and that he performed a lovely ceremony when the ceremony was finally underway.