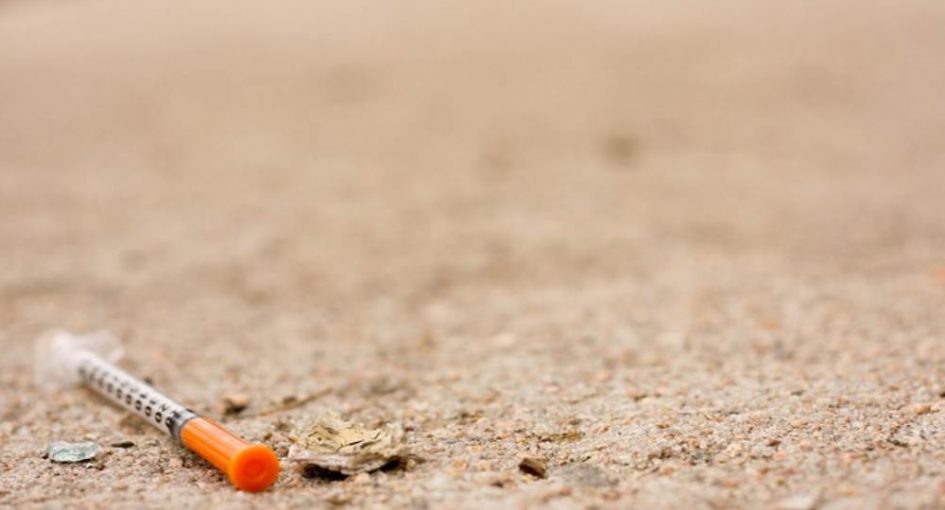 An Garda Síochána have confirmed that the drug unit in Wicklow is to be re-established after months of uncertainty.

The unit had effectively ceased operations when members were reassigned to another unit and were not replaced.

“Unfortunately, drug dealing and drug related crime is on the increase in many parts of Wicklow. When the dedicated Gardaí unit in Wicklow were redeployed last December it came as a complete surprise and shock.

“An interview board to selected candidates for the Drugs Unit which will be attached to Bray station has been set up and it’s planned on having the unit up and running by the end of October.

“The re-establishment of the drugs unit will help the Gardaí effectively police the district and tackle the sale and distribution of drugs at a local level.”