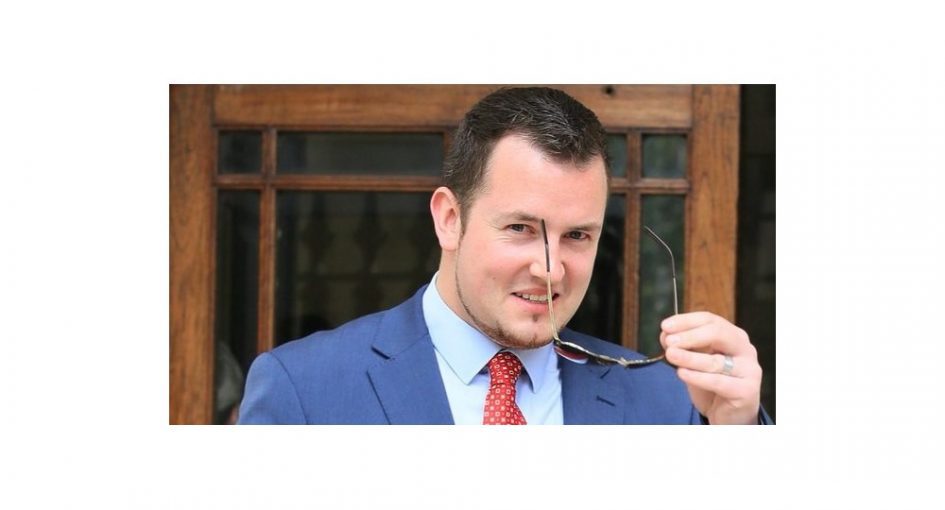 The Wicklow man was indicted in 2013 and extradited to the USA last July for his role as administrator on the deep web narcotics marketplace Silk Road.

Davis, whose Silk Road nickname was ‘Libertas’, is expected to be sentenced on 17th of January 2019 on one count of conspiracy to distribute narcotics.

Silk Road, which was launched in 2011 and made available as a hidden service on the dark web, was an online black market used to distribute drugs and other illegal or fringe products such as fake drivers licenses, cigarettes, drug paraphernalia.

Opiates, stimulants, psychedelics, ecstasy, steroids, and prescription drugs were among the 13,756 products sold through the hidden website.

Silk Road was shut down by FBI in 2013 and site founder, Ross Ulbricht, was given five concurrent sentences and two life sentences to be served without parole.