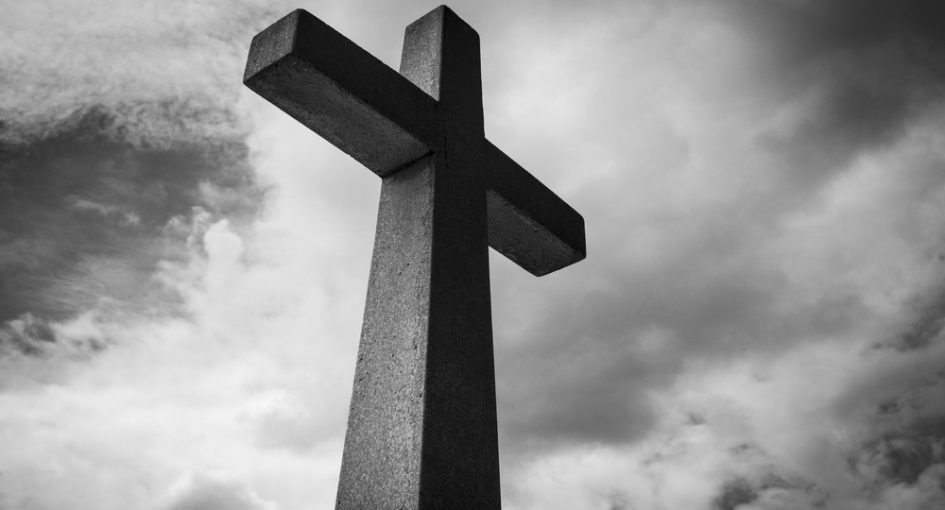 Wicklow TD and Minister for Health Simon Harris has called on the Irish public to vote ‘yes’ to remove the country’s blasphemy law on Friday the 26th of October.

The blasphemy law has been a part of Ireland’s system in varying shapes and forms, but there have been calls to remove it entirely for decades.

Speaking on the issue, Minister Harris said “Ireland is a modern democratic republic that places high value on free speech. As such the crime of blasphemy has no place in our Constitution and that’s why I am calling on voters to remove it.

“Freedom of belief and expression are important values in a democratic society. As my colleague the Minister for Justice and Equality has said, criminalising blasphemy is not consistent with these values.

“Ireland is a country that respects religious diversity and religious freedom at home and around the world. We speak out when other countries sentence ‘blasphemers’ to death, violent punishment or imprisonment.

“However our own outdated law here means a person could be fined up to €25,000 if they say or publish something intending to cause outrage, or that is grossly abusive or insulting in relation to matters held sacred by any religion thereby causing outrage among a substantial number of adherents of that religion.

“When Ireland speaks out on human rights issues around the world, our voice will be stronger if we remove blasphemy from our own Constitution. Blasphemy has no place in the modern Constitution of any democratic society.

Minister Harris is asking voters in Wicklow to ensure that they vote on the issue on October 26th.

Voters will be presented with two ballots, one on the presidency, and one on the blasphemy law.