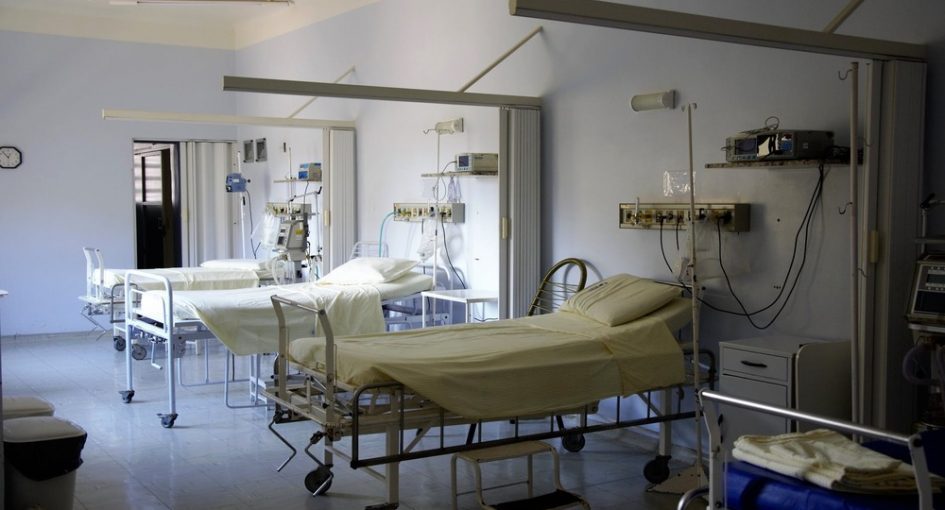 “Outpatient lists have hit another record high with 515,547 waiting to be seen, with almost 150,000 of these patients waiting over a year. It’s just not acceptable that people should wait so long. Not only is it a source of anxiety for the patient, it is counterproductive as delayed treatment could have an impact on outcomes”, said Donnelly.

“In contrast, there is a marked improvement in the inpatient figures, with the list down some 16% over the past fourteen months. This is clear evidence that the reactivation of the National Treatment Purchase Fund, secured by Fianna Fáil in the Confidence and Supply Arrangement, is working and in fact has been critical to this reduction. There are still too many waiting too long but the trend is going in the right direction.

“The Fund should now be opened up to include outpatients so that these lists can match the reductions being seen with inpatients. There are 16,528 people are waiting over a year for an ophthalmology appointment – their sight could deteriorate significantly if they don’t get a timely consultation.

“This is only one example of the lengthy delays that patients are experiencing. These need to be addressed and the National Treatment Purchase Fund should be optimised to make that a reality.”