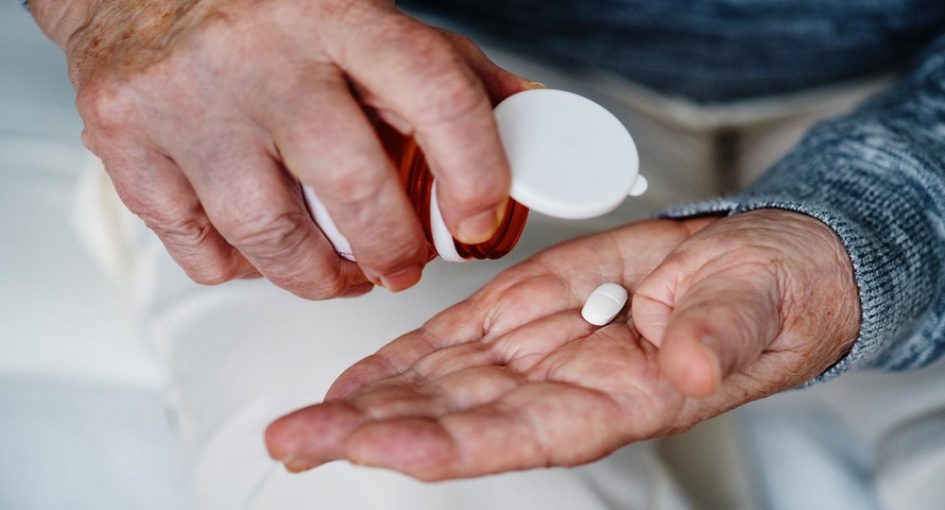 John Brady TD has called on Employment Minister Regina Doherty to address the failings of an automated system that is ‘causing chaos’ for recipients of illness benefit.

Brady said “It has come to my attention that a number of illness benefit recipients have had their payments stopped after the new automated system failed to record receipt of forms sent in by recipients.

“The forms concerned are the medical review forms (MR1 forms) which are issued by the Department and must be filled in and returned by recipients within 21 days.

“Recipients who received the form, filled it in and returned it well before the 21 day deadline have had their payments stopped by the automated system.

“The new computer system in place sends out the MR1 forms automatically and in some cases the forms have been sent out to the same individual as many as six times.

“Other Illness Benefit recipients have been receiving their payments at different and incorrect rates every week.

“The phone lines in the Illness Benefit Section are seemingly closed with local Intreo offices unable to get in touch with the Section.

“These issue need to be addressed by Minister Doherty immediately. People relying on Illness Benefit are losing their payments through no fault of their own due to an automated system that is clearly not functioning.”