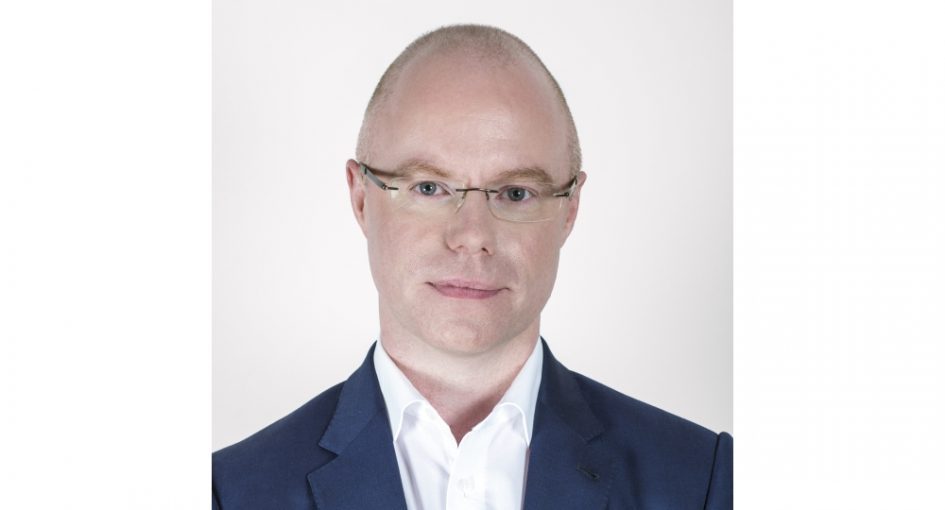 Donnelly explained, “Fine Gael has presided over the highest waiting lists ever witnessed in this country.  In 2016, following a 38% increase in inpatient/day case waiting lists under the tenure of then Health Minister Leo Varadkar, Fianna Fáil secured the reactivation of the National Treatment Purchase Fund in the Confidence and Supply Arrangement. The measure announced today brings to €70m of increased spending in the Fund since then.

“While I welcome the additional funding allocated today, I would like to have seen the Fund increase to €100m.

“At its previous peak, funding of €90m saw the average waiting time for elective treatment in 2010 reduced to just 2.6 months by the then Fianna Fáil government. There were just 781 patients waiting in excess of twelve months for surgery, compared to 13,128 in 2018. The 40% increase is a significant achievement but I was hoping for more.

“It’s important now that this funding be put to good use and that we see further reductions in waiting lists.”