Wicklow voters urged to check register ahead of blasphemy referendum 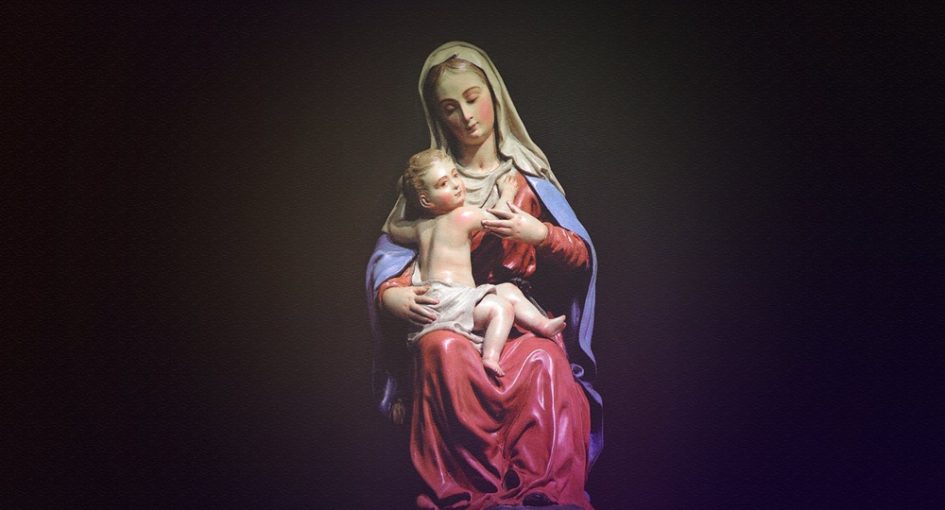 The referendum committee are urging voters to ensure their names are still on the register of voters ahead of a referendum on abolishing Ireland’s blasphemy laws from the constitution.

Ireland’s blasphemy law has been a topic of much controversy for decades and has encapsulated conversation on freedom of speech, freedom of religion, and censorship of art.

The last time legal proceedings were taken in relation to a blasphemy law violation was in 1855 when a Redemptorist Catholic Priest held a book burning in Kingstown in which a Protestant bible was flung into the fire.

Ireland’s blasphemy law is only applicable to Christianity and this is has been yet another point of controversy for many people.

The deadline to register to vote is October 9th.

The referendum will be held on October 26th.

You can check if your name is on the register here.