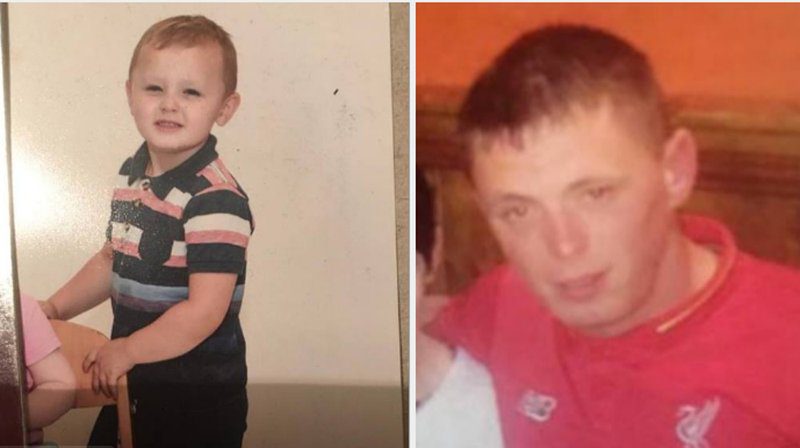 (Update Gardai have located Jake and one male has been arrested)

Gardaí have issued a Child Rescue Alert in tracing a three-year-old boy who is missing from Co Wexford.

It is understood that Jake Jordan was taken by his father, Patrick Somers, 30, following an incident at the child’s home at Saint Mary’s Villa in Bunclody.

They were last seen when they left the home at around 1.15am this morning.

Gardaí believe there is an immediate and serious risk to the health and welfare of Jake and have launched a CRI alert.

The public have been warned not to approach Mr Somers or Jake and to contact gardaí immediately instead by dialling 999 or 112.

Patrick Somers is described as well built, approximately 6ft (1.82m) tall, with short brown hair, which is greying at the sides.

When last seen Mr Somers was wearing a Kiltealy green and white soccer jersey with the letters ‘PS’ written in white on the front, dark navy jeans and brown shoes.

They are both understood to be travelling in a red/wine-coloured Ford Focus C-Max, registration number  04 KE 5432. 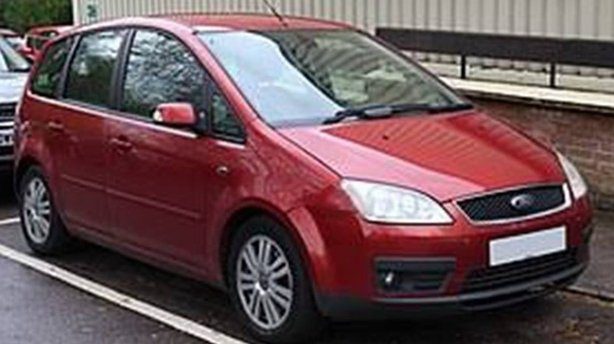