Declan O’Rourke to play the Courthouse in Tinahely 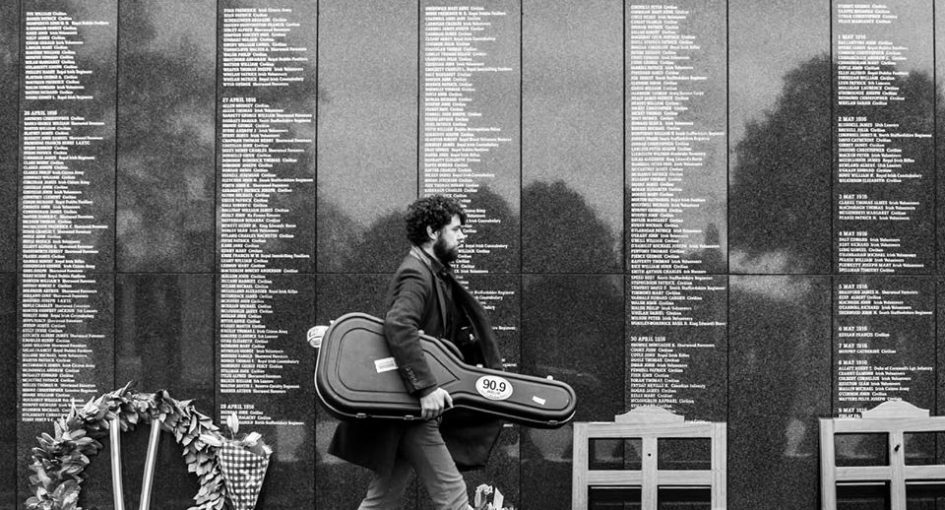 The Courthouse Arts Centre is very pleased to have Declan O’Rourke, one of Ireland’s finest singer/songwriters, appear this month. A performer of great subtlety and versatility, no doubt this concert will be perfect in the lovely intimate venue.

In 2018 Declan O’Rourke released his new album ‘Chronicles Of The Great Irish Famine’ Fifteen years in the making, this epic song cycle combines the best of traditional Irish music and the heart of modern song-writing to present a series of extraordinary true tales from the most dynamic period in Ireland’s history.

He has played for three Irish Presidents, and the King and Queen of Sweden (with Peter Jöback).  Declan has also appeared on two seasons of the popular music show Other Voices, as well as season five of BBC’s Transatlantic Session alongside Alison Krauss and Amos Lee.

“One of the finest songwriters on the planet” – Eddi Reader

“He writes the sort of classic songs that people don’t write anymore, songs that sound like they’ve been around forever […] Listen to Galileo, which is possibly the greatest song written in the last 30 years.” Paul Weller

Men’s Sheds across Wicklow to benefit from over €17,000 in Government funding (Updated) 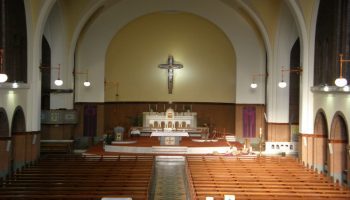 Community petition to keep Wicklow priest in their parish 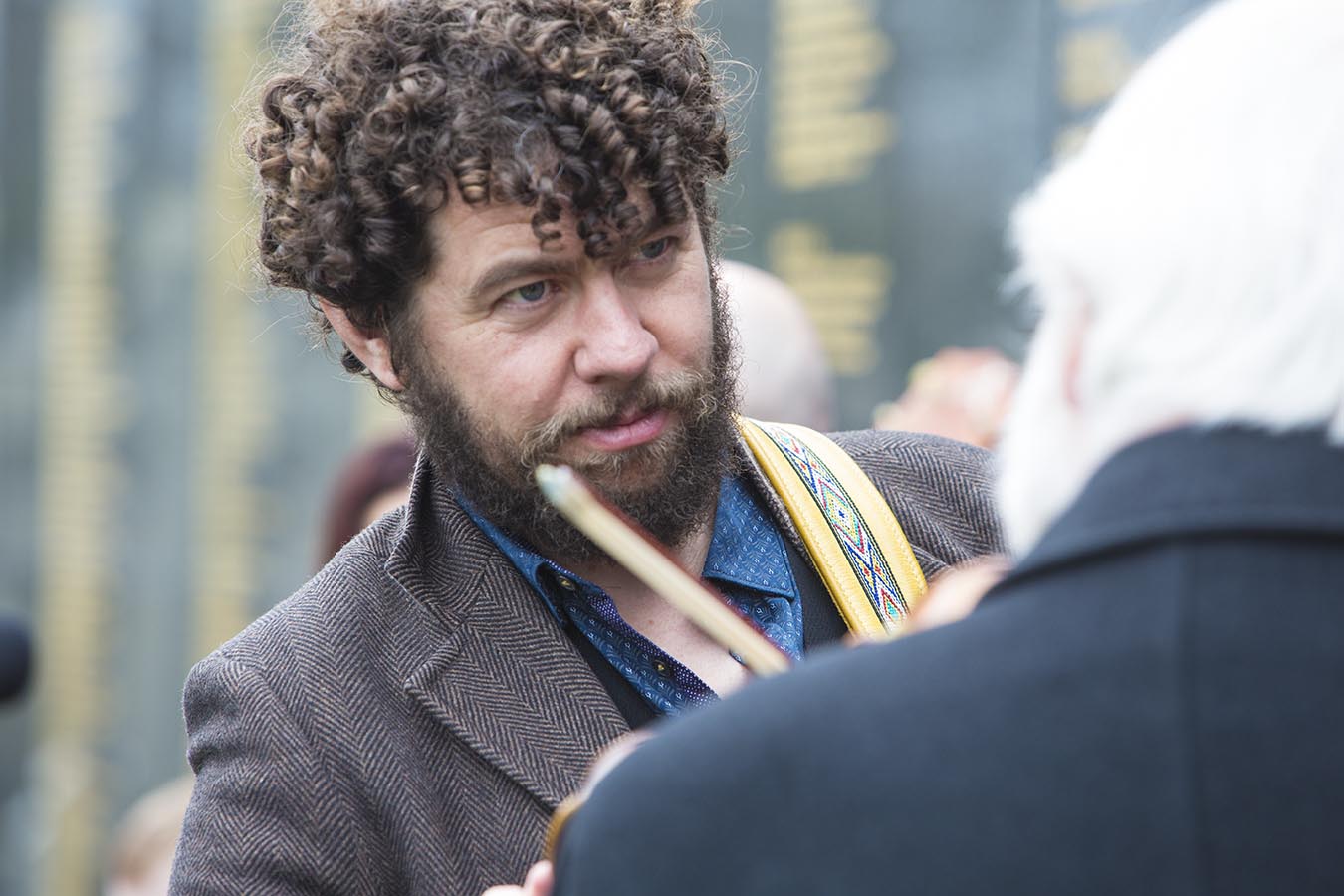