Former Wicklow GAA president to be memorialised at U20 championship final 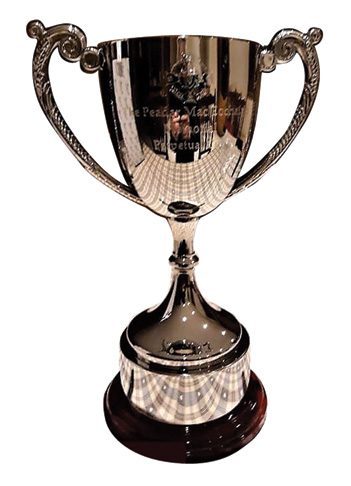 The winner of this weekend’s U20 football championship final will be presented with the Peter Keogh Memorial Cup, in honour of the former president of Wicklow GAA.

Arklow Geraldines-Ballymoney and Baltinglass do battle in the first-ever Wicklow U20 football championship final on Sunday afternoon in Aughrim, with the two sides having knocked out St. Kevin’s and Blessington respectively in the semi-finals.

The prize that will be presented to the winning side is the Peter Keogh Memorial Cup, named after the former president, chair, and first-ever PRO, of the Wicklow county board.

Keogh, who passed away in February 2016, served as president for 20 years, as well as having held numerous positions in the administration such as PRO and chairperson.

In a statement, Wicklow GAA said of the Kiltegan-native: “Peter done a huge amount of work with juveniles all his life promoting the games he loved and Wicklow GAA hope this competition will be a fitting tribute.”

Arklow Geraldines-Ballymoney vs Baltinglass in the Wicklow U20 County Football Championship Final throws-in tomorrow at noon in Joule Park, Aughrim.