Harris should concentrate on his job – O’Neill 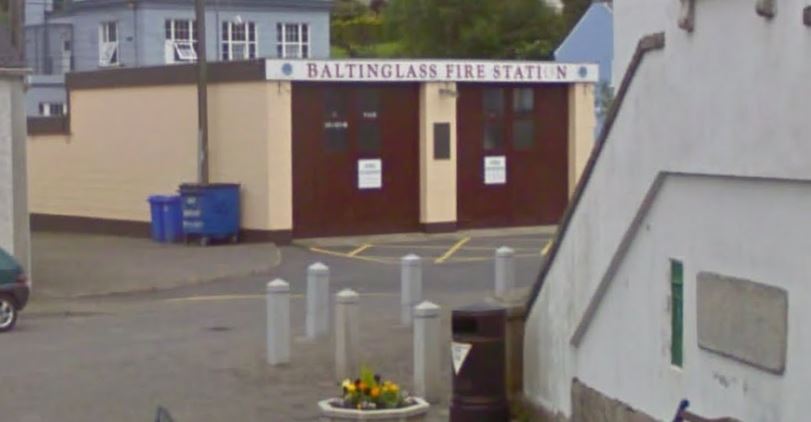 Councillor Gerry O’Neill has rejected an invitation to join Minister for Health Simon Harris on Friday for the unveiling of a water tank at the local Fire Station in Baltinglass.

He told Wicklownews that ”As an elected Councillor for the Baltinglass Municipal Area I have more to be doing and to be honest, I would be of the opinion that a Minister for Health would have better things to be doing than unveiling an eight year old water tank”.

Has Health Minister Simon Harris nothing better to do on a Friday afternoon than to travel to Baltinglass to unveil a ”new” Water Tank for the Baltinglass Fire Service. This is in fact an eight year old tank acquired from the Fire Service in Kildare and is actually in Baltinglass for the past three months.

It would be more appropriate for Simon Harris to be opening wards in Hospitals and getting people off trolleys than travelling to Baltinglass to open second hand water tanks.

This is not the first time this year that Minister Harris has availed of photo opportunity’s, he has travelled to West Wickow to open Kinder Garten’s, Skate Park’s and Children’s Play Garden’s.

However he was noticeably absent at a packed Public Meeting to discuss the issue of accommodation for asylum seekers in Wicklow Town earlier in the week.

He is the Minister for Health and should take his job more serious than traipsing around the County performing gimmicks.”