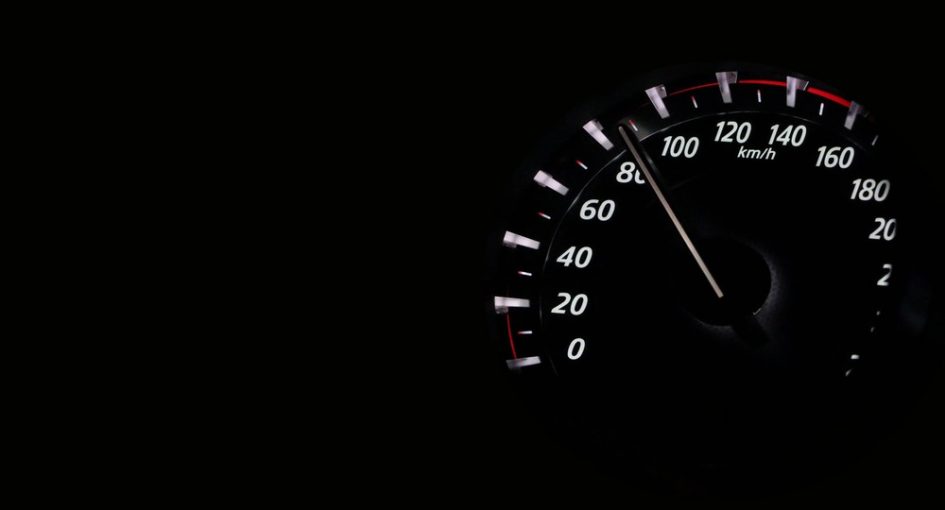 The Minister for Transport has proposed that fines should be determined by how fast the driver was speeding.

According to The Irish Daily Mail, Minister Shane Ross’ proposal would mean that the faster someone drives over the speed limit – the higher the fine will be.

The current flat rate for speeding is €80, but the Minister’s new “sliding scale” system of punishment would mean that those who violate speeding laws could face higher and higher fines according to their speed.

Speed is the leading cause of road deaths in the Republic of Ireland, with 157 road fatalities taking place last year alone.

The AA’s Conor Faughnan agrees with the proposal, explaining “The one-size-fits-all punishment that we have for speeding at the moment is arguably inappropriate.

“If you have got somebody who is doing 125km/h on the motorway, for example, that’s higher than the speed limit so it is an offence, but it is nowhere near as dangerous as the individual going through a rural village at 90 km/h in a 60km/h zone, for example.”