Lest We Forget. Minister of Culture, Heritage and the Gaeltacht Josepha Madigan TD and the Dean of St Patricks Cathedral the Very Reverand Dr William Morton opens "Fallen" at Saint Patrick's Cathedral. Fallen is an installation commemorating the 36,000 Irish men and women who died during World War One. Fallen will remain in place at the Cathedral until 1st December. PHOTO: Mark Stedman

At 10am, 1 November 2018, Minister of Arts Culture and Gaeltacht Josepha Madigan T.D.,launched a new installation, Fallen, featuring 36,000 messages hanging from the ceiling of Saint Patrick’s Cathedral. Visitors to the Cathedral have been leaving the messages, which are in the shape leaves, since 2014. Each leaf will represent one Irish man or woman killed during World War One.

This installation has been four years in the making. It began in 2014, which marked the centenary of the outbreak of World War On. On 28 July 2014, the Tree of Remembrance was added to Saint Patrick’s Cathedral. Striking a contrast to existing monuments, visitors were prompted to leave messages at The Tree of Remembrance. Since then, 220,000 leaf shaped messages have been left on the Tree. By coincidence, this is approximately the same number of Irish men and women who directly took part in World War One.

The first message contributed to the project, was written by the novelist Jennifer Johnson whose 1974 book How Many Miles to Babylon explores the tragedy and futility of World War One from the perspective of two young Irish boys from opposite ends of the social spectrum.

Since July 2018 a team of volunteers has been threading invisible wire through 36,000 of these messages. Each message will symbolize one Irish causality from World War One. “Fallen” will open to the public on 1 November and will be open to visitors during normal cathedral opening hours through the month of November.

The opening will be followed by an evening of music and poetry later in the evening with contributions from the Saint Patrick’s Cathedral Choir and a talk from historian Turtle Bunbury.

“The Tree of Remembrance has provided a tremendous focus in Saint Patrick’s Cathedral in that it has prompted members of the congregation, and visitors alike, to reflect on the horror of all conflict, but especially on the catastrophic loss of life in the First World War. It is my hope and prayer that as these “leaves” are displayed, all who view them will be reminded of the ultimate sacrifice of those who gave their lives in World War One, and in other conflicts, as well as inspiring us to pray for peace and the end of all conflict wherever it is occurring. Please come along and view the leaves- you will be very welcome.” 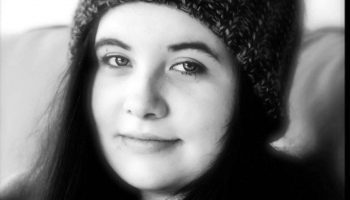 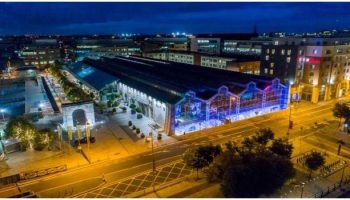 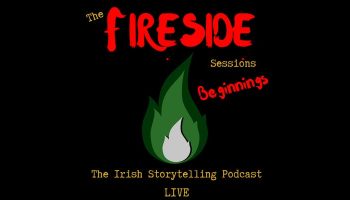 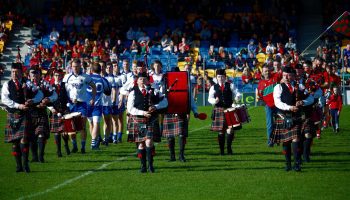 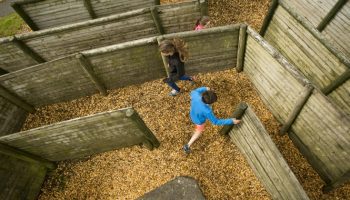 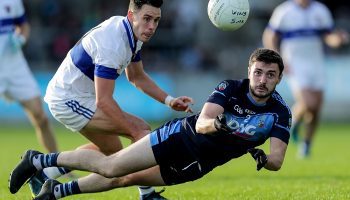