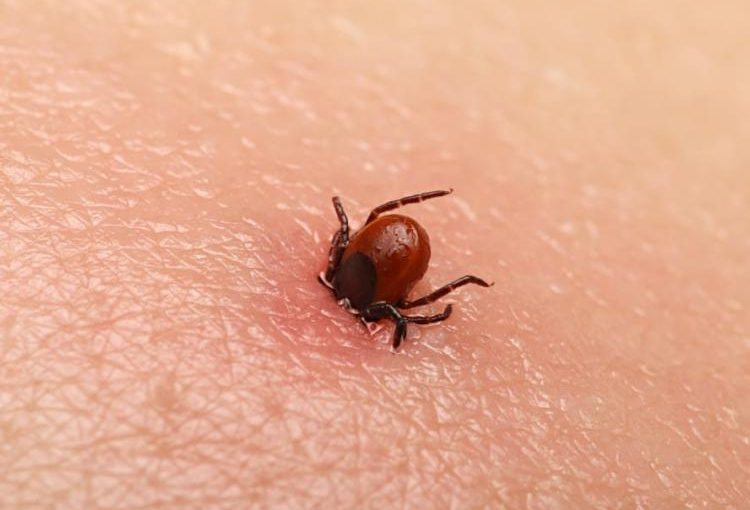 287
SHARES
ShareTweetSubscribe to our Newsletter 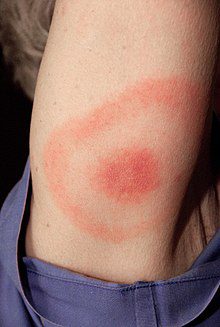 The Ireland South MEP was speaking at the launch of the Lyme Resource Centre, which will be housed at the Mater Hospital/UCD Catherine McCauley Educational and Research Centre.

The function of the centre will be to advance the understanding of tick borne infections across Ireland, north and south, and the European Union as a whole.

“I’m delighted to see the opening of this dedicated and much needed facility,” she said.

“Despite Lyme Disease being the most common zoonotic disease in Europe, with the numbers of those affected by it increasing rapidly, there is much that is misunderstood about it, even within the medical community.

“Even the basic classification of the disease is a point of contention, with both the HSE and HSPC classifying it as a skin disease but more recent research describing it as a multi-organ inflammatory disorder or autoimmune disorder.

“Lyme disease can have a horrendously debilitating effect on people and I have been working with advocacy groups for some time now to raise awareness of the dangers of it and the simple measures both individuals and the government can take to limit its spread.

“Indeed, in September I raised the issue in the European Parliament and recommended member states work together to exchange best practices for fighting the disease and to raise general awareness of it.

“I have the greatest faith in Dr. Jack Lambert, who will head up the new centre and I trust that this will be the beginning of the end for Lyme disease in Ireland.” 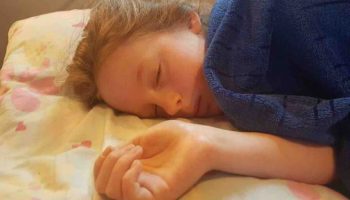 Fundraiser to help Sarah get better and bring her home 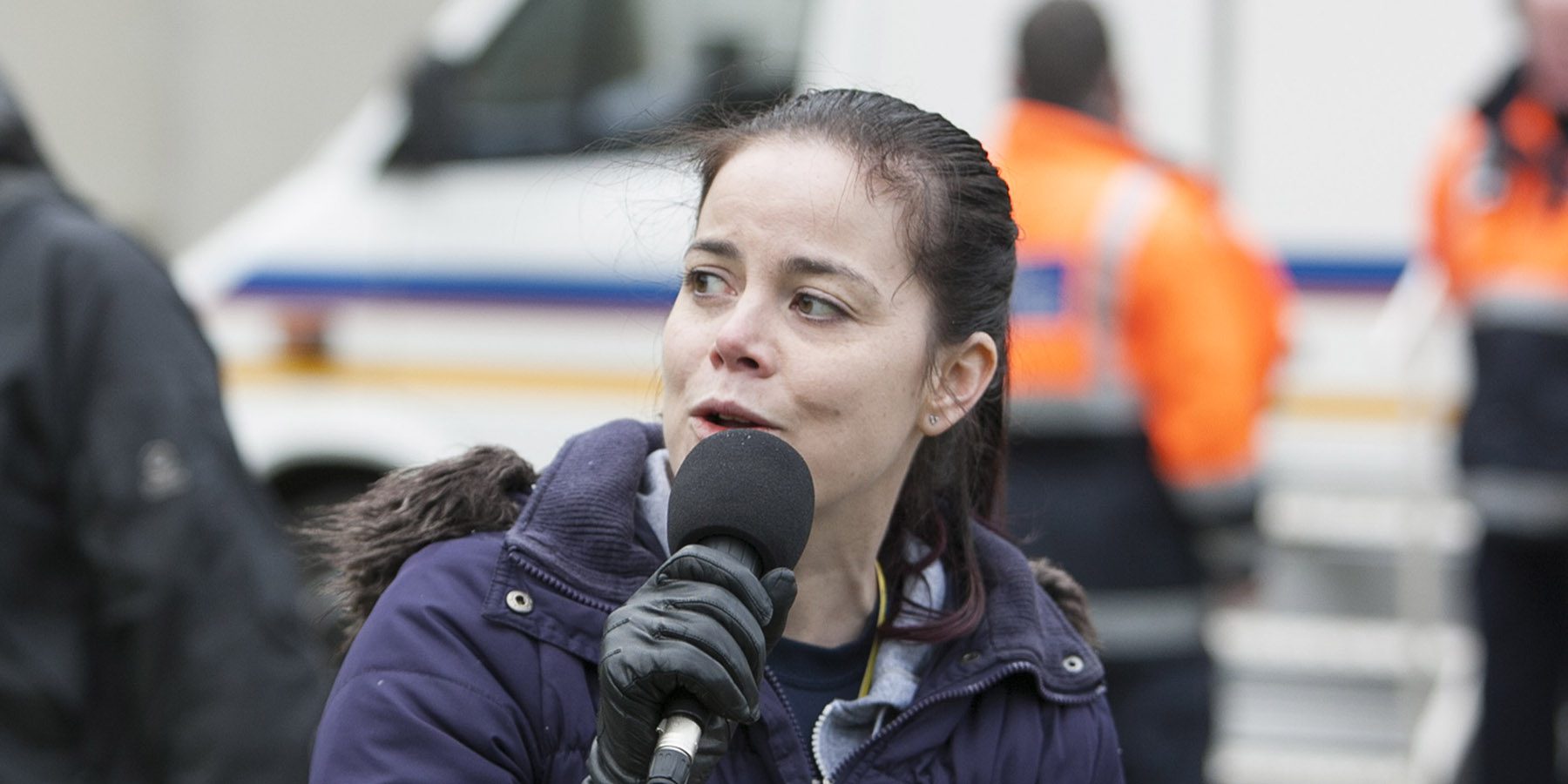