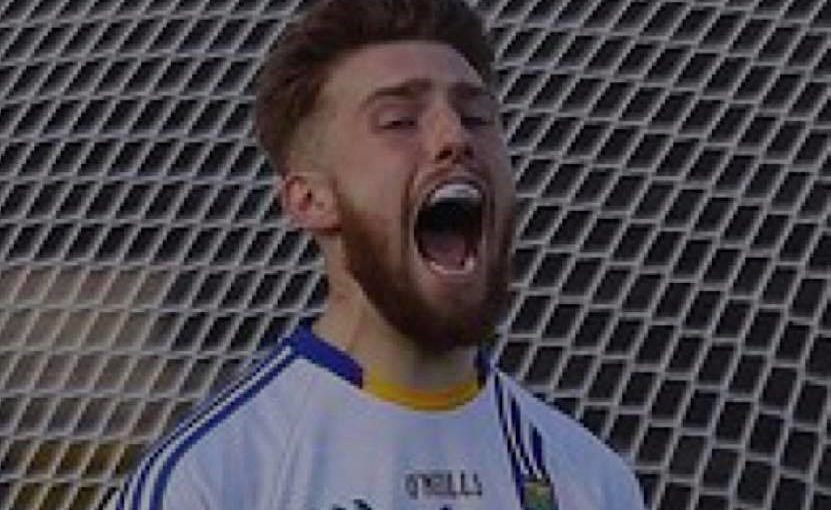 The Baltinglass clubman and Wicklow county senior goalkeeper was playing for DIT on the night, and suffered what appeared to be a potentially serious injury in the second-half.

Following the incident, Jackson was taken to St. Vincent’s University Hospital by ambulance — which forced the game to be abandoned — for scans and treatment.

Fortunately, Mark’s family gave a positive update with regards to his health this morning, with father Gerry and mother Margaret Jackson confirming that he had been given “the thumbs up” following scans.

“Thank you to everyone for their best wishes and kind comments,” Gerry said.

“We would like to let everyone know that Mark was given the thumbs up by the brilliant staff at St. Vincent’s this morning [Friday].

“Thanks to all the Wicklow and DIT management team and medical staff for looking after him so well.”