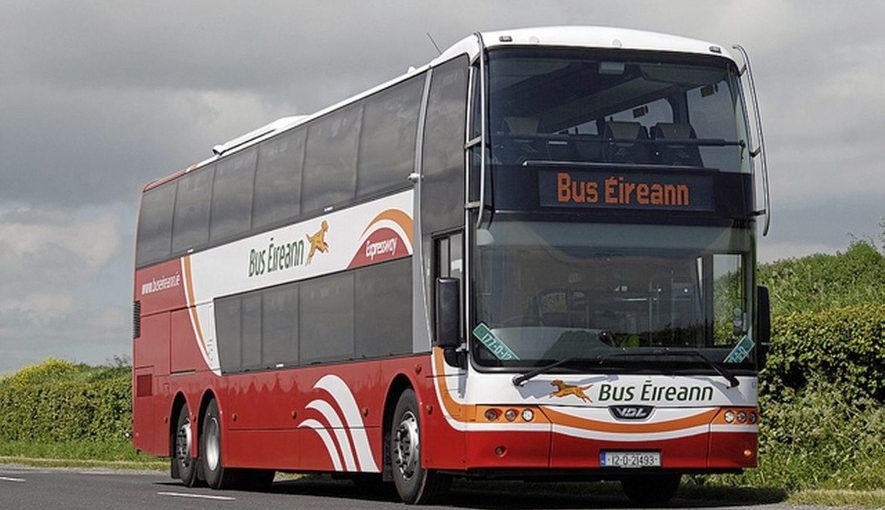 A very successful public meeting was held in Newtownmountkennedy on Thursday evening regarding the lack of public transport in Wicklow.

Sinn Féin representative for Wicklow East Muireann Dalton said “Sinn Féin called this meeting because we are very aware of the growing issue with in the transport service and the frustrations of the commuters, we wanted to hear their stories and how changes that have been made affect them. We came to the conclusion that no one entity is taking responsibility for the failings and that it is now up to Minister Ross to step in and help the people of Wicklow who commute.”

“There were a lot of personal stories of how the transport system is failing people in Wicklow; this includes bus, rail and those who must commute along the N11.”

Councillor Nicola lawless explained that transport is a matter of serious concern in the Greystones Municipal District “As chairperson of Greystone’s Municipal District I recently called a special meeting of the council to discuss the major transport issues in the area. All Wicklow TD’s, the NTA and the Minister for Transport were invited. Unfortunately neither the Minister nor NTA attended, a number of TD’s did and there was agreement that a strategic plan needs to be put in place. ”

Muireann Dalton also spoke of her fears of the privatisation of the 133 Bus Éireann route “What is happening in this State to the bus service is exactly what Thatcher did in England, run public transport into the ground and ultimately making the public service so bad that the people will look for a private service. Privatisation will however only bring higher fares, lower wages, inadequate training and ultimately a worse service.”

Dalton concluded “I have launched a petition against the privatisation of the 133 and that can be found online, I will also be going door to door with it. We will also be rolling out a campaign to fight for improved services for all people across Wicklow when it comes to transport.”