‘There is no privacy, no dignity, no headspace’ – Protest organised against DPC in Wicklow 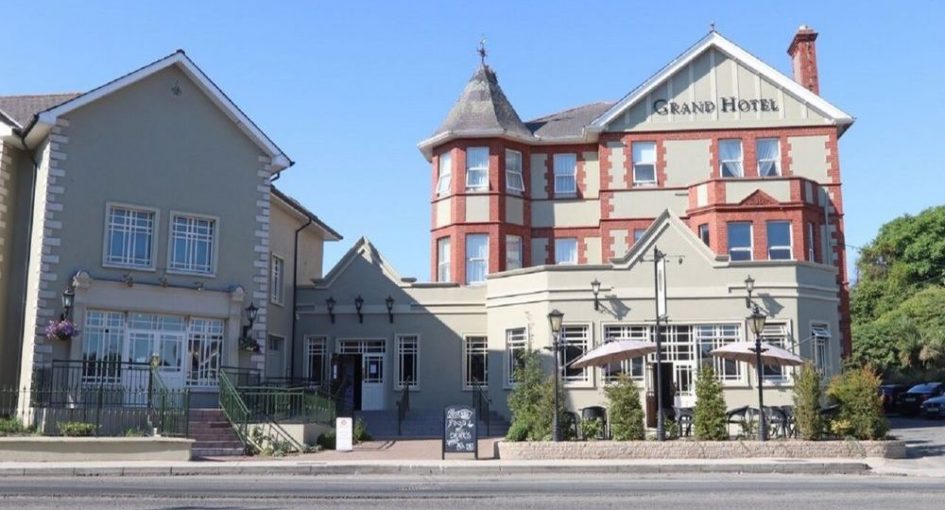 A protest has been organised against the planned direct provision centre in The Grand Hotel in Wicklow Town.

It was recently revealed that the hotel would be turned into accomodation for asylum seekers, with Sinn Féin TD John Brady describing it as “incarceration for innocent people.”

“The average stay in Direct Provision is 2-3 years with many staying much longer. For the Department to open another centre in the Grand Hotel in Wicklow Town in the midst of public outrage at the system is to show utter contempt for public opinion and refugees rights alike,” he said.

In response, a protest has been organised against the decision to use The Grand Hotel as a direct provision centre, with Anna Doyle — spokesperson for the organising group — saying that it is a “failed system that lets down the most vulnerable in society.”

“To be placed four to six to a room is unacceptable. There is no privacy, no dignity, and no headspace. The Grand Hotel has no outside area for kids to play safely,” she said. “Direct provision is not acceptable and we need to end it now. We need a better alternative where families can be families and kids can be kids.

“There is documented evidence of the mental health issues from those already living in hotel rooms. A hotel is just that – a hotel – it is not suitable for long term arrangements. The loss of Wicklow Town’s only hotel is a blow to the community who have been promoting our town for tourism.”

Despite the outrage towards the move, Anna Doyle insisted that there was no ill-will towards the asylum seekers themselves, and that they were welcome in the town.

“Refugees are welcome here to integrate with our community and enhance it. We do not welcome the system of direct provision which must be ended. We need a better alternative with supports for the refugees and our communities.”

The demonstration will take place outside the Town Hall at 6pm on Thursday evening.